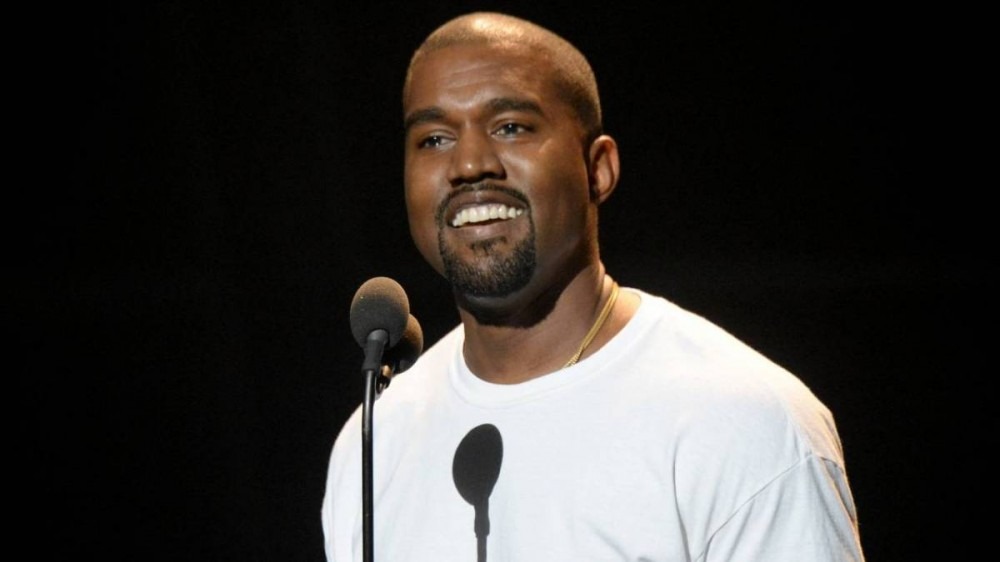 Kanye West is looking to expand his Yeezy empire in the near future. For his latest endeavor, Kanye reportedly filed about 10 new trademark applications with the United States Patent and Trademark Office on October 1.

According to intellectual property lawyer Josh Gerben, the trademarks will look to cover an array of products and services including face masks, headphones, sports bags, curtains, clothing and, in true Yeezy fashion, a dating website/app.

All of the filings were made under Kanye’s Mascotte Holdings company. One other possibility also listed looks to be “providing legal services to low-income families” across the country.

The filings, made with the USPTO on Oct 1, indicate that @kanyewest plans to offer YE-branded face masks, computers, sports bags, home goods and even a dating website.#Ye#kanye #KanyeWest pic.twitter.com/ZaSEuFZON3

It’s been a busy week for Yeezy on the trademark front. He previously filed to put Donda on a range of electronic products, including tablet computers, audio speakers and surround sound systems. The filing also will allow Kanye to craft devices such as smartwatches, smart glasses and activity trackers.

Kanye West is also going to make a name for himself in the education space. With plans to open his Donda Academy prep school in Simi Valley, California underway, he’s looking to build a basketball super team of sorts as well.

The 44-year-old reportedly has shelled out a few scholarships and received commitments from some of the most premier high school basketball players in the country to transfer and join the Donda Academy team, which will be coached by former NBA pro Dorell Wright. He’s already landed commitments from prized recruits such as Jalen Hooks, Robert Dillingham, and Jakhi Howard.

There are even rumors of a match-up between Donda Academy and Sierra Canyon — where LeBron James’ son attends — slated for next season at the Staples Center in Los Angeles.