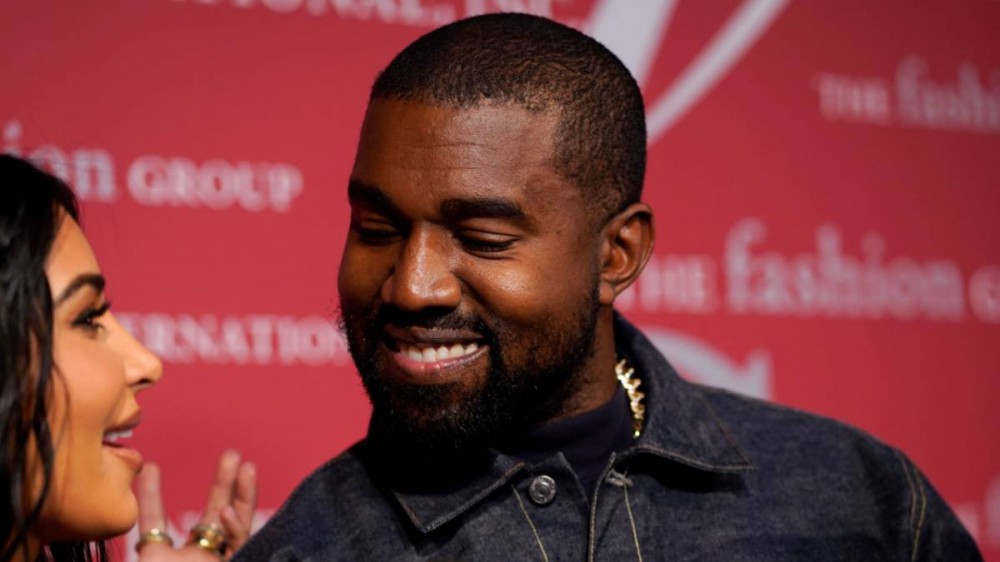 Kanye West has clearly been enjoying the company of Julia Fox since hooking up with the Uncut Gems actress at the start of the year, with the couple being described as “kindred spirits.” However, their blossoming romance may not be as exclusive as first thought.

According to Page Six, Kanye and Fox are in an “open relationship,” with a source close to the pair claiming they’re also dating other people.

“Their bond transcends typical norms because they’re evolved beings who just want each other to be happy,” the insider said. “There is no jealousy or bad vibes.”

Lending credence to the claim, Kanye West was spotted with a “Kim Kardashian lookalike” at his Donda 2 listening party at Nobu in Malibu, California on Monday night (February 7), which was also attended by the likes of Drake, Future, Travis Scott and Baby Keem.

The woman in question is Instagram model Chaney Jones, who arrived at the swanky restaurant wearing a black skin-tight outfit and oversized shades eerily similar to the Balenciaga ensemble Kim Kardashian wore at the 2021 People’s Choice Awards.

After all, Kanye is no stranger to styling the women he’s dating like his estranged wife.

The rumors were further fueled by a recent half-naked Instagram photo showing Jones stood next to a coffee table featuring a series of carefully-placed Akira graphic novels.

Kanye mentioned Akira books in his Instagram post claiming Kim Kardashian had accused him of “putting a hit out on her” just days prior.

Before that, Jones posted a photo of herself on Instagram with the caption, “his muse,” leading to speculation she was referring to Mr. West.

Kanye West isn’t the only one having extracurricular fun, though. Julia Fox is currently “talking to” a mystery man on the East Coast, according to the Page Six source.

A recent appearance the 32-year-old actress/model made on the Call Her Daddy podcast added more weight to the “open relationship” claim as Fox professed her love for “partner swapping.”

Kanye West and Julia Fox’s relationship became the source of gossip fodder yet again last month when it was revealed Fox had previously dated Drake.

The Uncut Gems star reportedly enjoyed a brief fling with the OVO rapper in early 2020 after he slid into her DMs, with the pair cozying up to each other in New York, on the West Coast and at Drake‘s Toronto estate.

However, their fling was cut short when the COVID-19 pandemic forced the world into lockdown in March 2020.