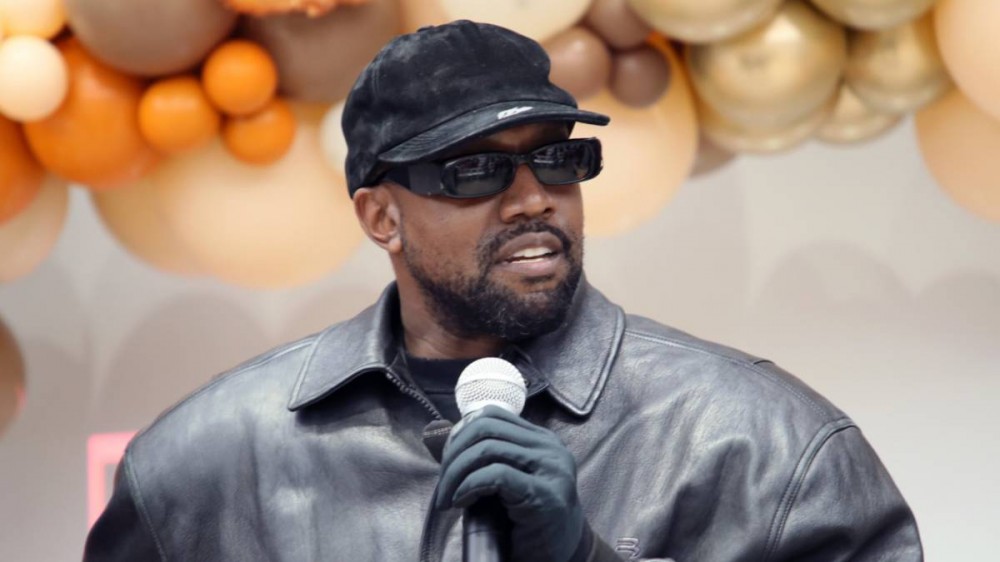 Los Angeles, CA – Kanye West is looking to give back in any way possible. After handing out 1,000 Thanksgiving meals to Los Angeles’ homeless population last week, Ye wants to go a step further and eventually solve L.A.’s homeless crisis altogether.

According to TMZ, Kanye met with Reverend Troy Vaughn, CEO of the charity organization Los Angeles Mission, to discuss different ways he could help combat the city’s growing homeless problem.

We thank Kanye West for showing his heart and generosity today and bringing over 1,000 meals with him in tow. Our heart is with Kanye as he continues to show his heart for people who are less fortunate.

The Chicago legend hopes to work with city leaders to put together a plan to feed the homeless and use his own organizations to assist the homeless in the “education, jobs and housing” departments. Kanye plans to bring Sunday Service to L.A.’s Skid Row which he believes can play a role in healing and inspiring the community.

When Kanye West popped up at Skid Row in Los Angeles last week to feed the homeless with the Thanksgiving meals, he even got on the mic and went on a stream of consciousness which saw him speak to the power of Jesus Christ and how he plans to get his family back together by winning over Kim Kardashian once again amid their alleged divorce.

Ye had something to say about his family today 🕊💙 pic.twitter.com/7TS9jUVGVJ

Kanye West has long been passionate about helping the homeless. Last year, he built prototypes for his YZY shelters that could provide low-cost housing to the homeless. During his failed 2020 presidential run, Kanye promised to end nationwide homelessness and hunger.