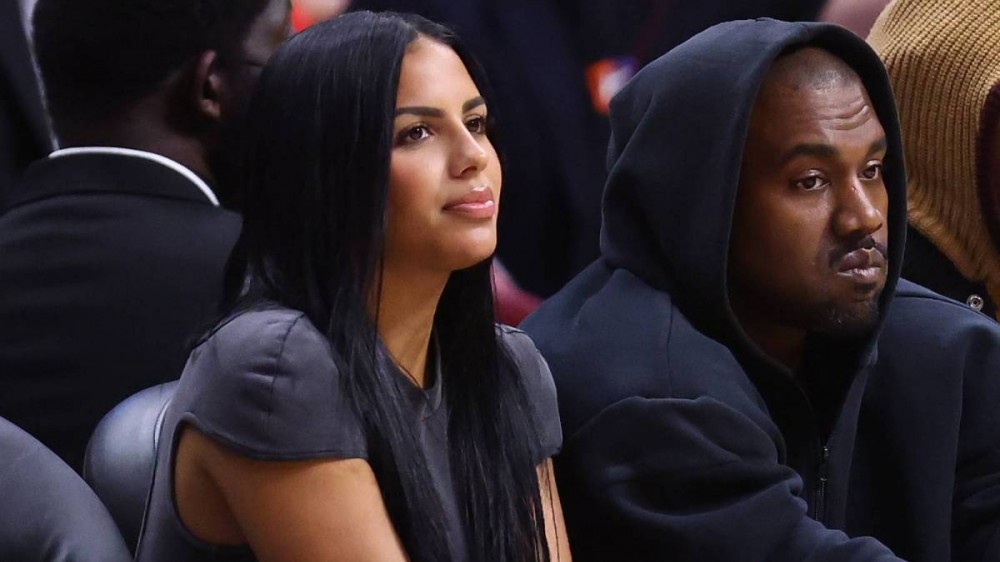 After a brief whirlwind romance, Kanye West and model Chaney Jones have reportedly split. According to TMZ sources, the “Kim Kardashian look-alike” and G.O.O.D. Music founder broke up following an extended trip to Japan, but it’s unclear who broke it off first.

The news comes shortly after Kanye was photographed seeing the film Top Gun: Maverick with another woman over the weekend. The person who took the photo, Everette Motta, wrote in the caption, “Forgot to mention…went to see @topgunmovie the other night and sat next to @kanyewest.”

Chaney Jones and Kanye West began dating in February, just as he broke things off with Uncut Gems actress Julia Fox. The couple appeared at numerous events together and embarked on several trips.

Of course, both relationships are likely rebound romances. Kim Kardashian filed for divorce in February 2021 and she was officially declared single the following month after roughly seven years of marriage. The couple has four children together — North, Saint, Psalm and Chicago — and is doing their best to co-parent.

Kardashian, meanwhile, has moved on with former Saturday Night Live actor Pete Davidson. The two appear to be extremely serious, which has caused turmoil for Kanye. At one point, Kanye was using Instagram to bash Davidson so often, the company ultimately suspended his account, albeit temporarily. He also decapitated a claymation version of Davidson for The Game video “Eazy.”