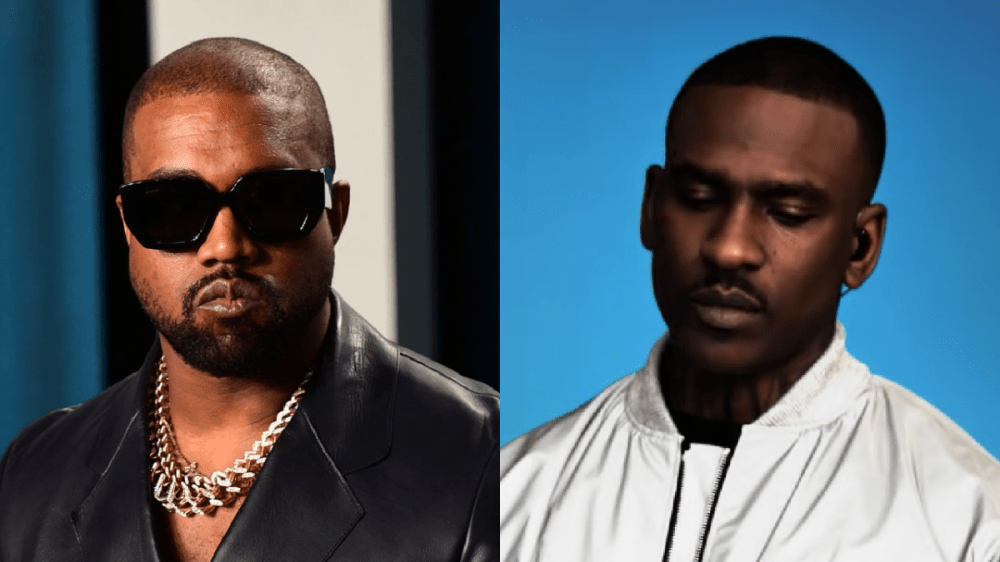 These aren’t the only collaborations Kanye has cooked up lately, though; it appears Ye has also hit the studio with U.K. grime kingpin Skepta.

In an Instagram Story posted on Sunday (August 29), Skepta shared a snippet of a remix to “Peace of Mind” — a track from his recently-released All In EP — featuring a new verse from Kanye.

Mr. West’s rhymes appear to have been recorded in recent weeks as he references his headline-grabbing Donda listening sessions at Atlanta’s Mercedes-Benz Stadium and Chicago’s Soldier Field.

“Everything is getting overblown/Y’all completely missed the undertone/Got chrome in my chromosomes/He sold the stadium toe to toe,” Kanye raps over the Josh Faulkner and Skepta production.

Skepta’s Instagram Story has since been deleted, but fans can still hear the snippet as captured on social media below.

While it remains to be seen whether the song will get an official release, this “Peace of Mind” remix marks Skepta’s second collaboration with Kanye West following Ye’s “I Thought About Killing You,” which listed the London-bred MC/producer as a songwriter.

Before that, they linked up for Yeezy’s 2015 BRIT Awards performance, which saw him pack the stage alongside Skepta, Stormzy, Novelist and several other London rappers while running through “All Day.”

Skepta has long been an admirer of Mr. West, telling MTV UK in 2013, “I think he’s one of the few Americans that are free. A lot of artists … we get into the music industry and think we’ve got this blueprint that we have to follow. But [with] Kanye West, I just feel like every time he brings a CD out, it might not be for everyone … but it’s always fresh, it’s always free.”