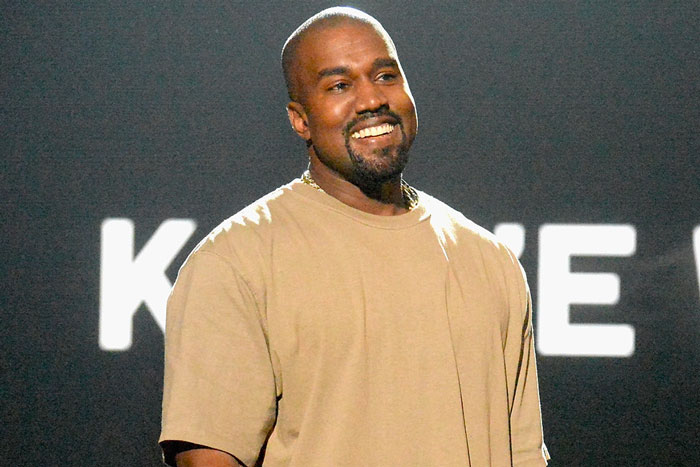 Kanye West is putting his money where his mouth is.

After taking a stand against recording contracts, the hip-hop mogul has announced that he will make the first move and give back the 50 percent share he owns of G.O.O.D. Music artists’ masters.

“I’m giving all Good music artist back the 50% share I have of their masters,” Ye tweeted on Wednesday.

The announcement follows his tirade against his label and the music industry as a whole. He is in a dispute with Universal Music Group for his masters, and says his efforts are being blocked by several contracts he signed. He tweeted out over 100 pages from his recording contracts and outlined new guidelines for recording and publishing deals. One of the terms gives copyright ownership to the artist who can lease them to the label/publisher for a limited term.

1. The artist owns the copyright in the recordings and songs and leases them to the record label / publisher for a limited term. 1 year deals

Big Sean, who is signed to G.O.O.D. Music, applauded Kanye’s announcement. “Thank you!!! This would help so much,” he wrote.

Hit-Boy, who was previously signed to G.O.O.D. Music, recently sided with Kanye in his battle against Universal. The producer behind hits like “Ni**as in Paris” says he has been signed to a “slave deal” with the label since he was 19.

“@umpg has held me in what the last 3 lawyers Ive hired have referred to as the ‘worst publishing contact they’ve ever seen’ since I was 19 years old,” Hit-Boy said. “Im 33 now and have multiple Grammys, produced a lot of your favorite artists biggest songs on top of turning in over 450+ records since I first signed and @umpg still doesnt have it in them to simply be fair.”