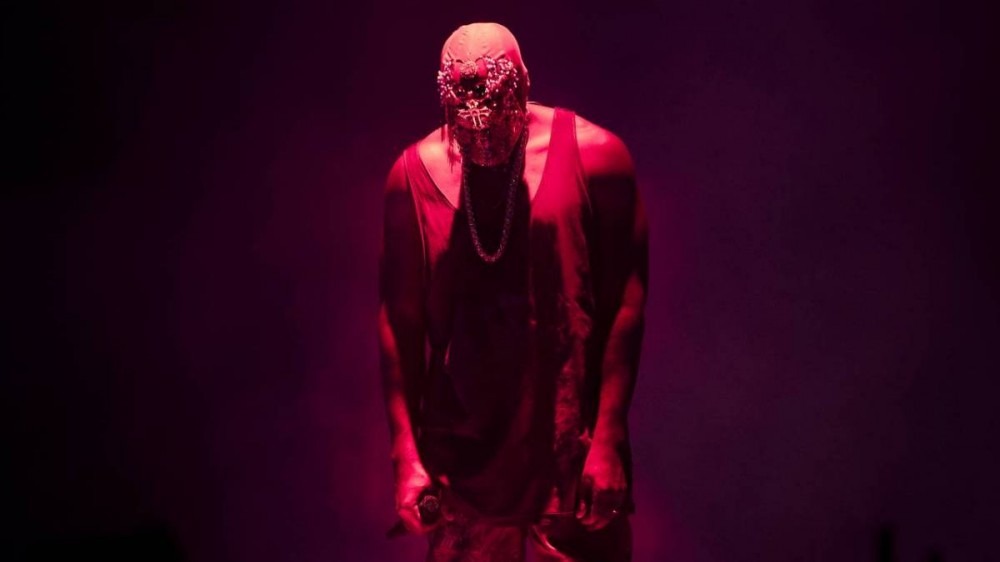 Miami, FL – Kanye West is returning to the stage. According to his right-hand man Consequence, Kanye will be performing at Rolling Loud Festival in Miami on Sunday (July 25).

Kanye bringing the Donda Experience surrounding his new album will be his first festival performance since having Sunday Service at Coachella in 2019. This is also another sign Donda could be arriving on Friday (July 23).

The pyramid is sure to remind fans of the Yeezus Tour mountain, but the ability for the top to come off is even more reminiscent of the stage Kanye West designed when curating the Sunday Service performance for DMX’s memorial at the Barclays Center following his tragic passing in April.

Before the project’s arrival, Kanye is slated to host another listening experience at the Mercedes Benz Stadium in Atlanta on Thursday night (July 22). Tickets are currently on sale over at Ticketmaster.

The rumored Donda cover art from the listening experience is designed by French-born artist Louise Bourgeois. Bourgeois, who passed away in 2010, was inspired to pursue her art dreams when her mother passed away when she was just 20.