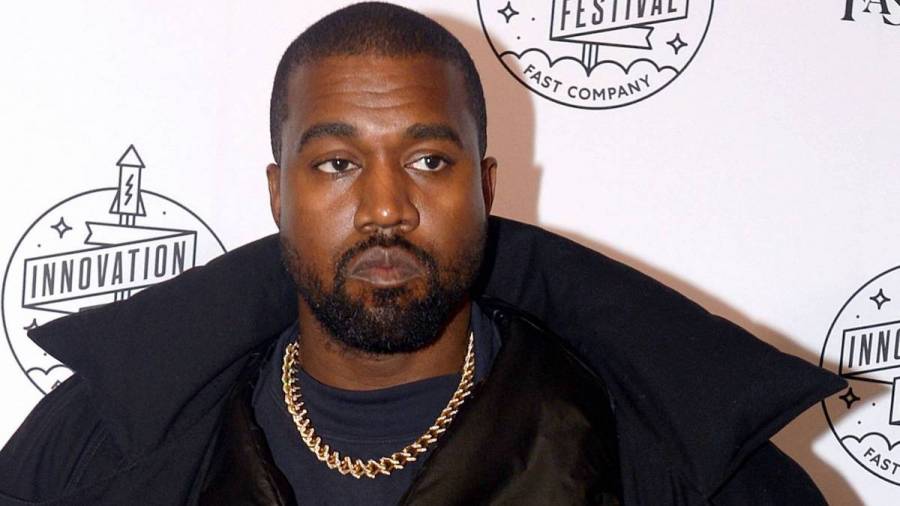 Kanye West is fighting numerous battles but on Saturday (September 26), he took to Twitter to show off some of the new music he’s been working on.

While taking to sea, Ye teased a track called “Believe What I Say,” lifting Lauryn Hill’s 1998 classic single “Doo Wop (That Thing)” in the process.

BELIEVE WHAT I SAY (snippet) pic.twitter.com/U7Y2KQJ5UC

The moment isn’t the first time Ye has added a form of simplicity to a well-beloved Hill record. He sampled Hill’s “The Mystery Of Iniquity” for “All Falls Down” from The College Dropout in 2004. The snippet also marks the first piece of new music from Ye since his “Wash Us In The Blood” collaboration with Travis Scott in June.

Ye’s recent messaging has not been on his much-maligned 2020 Presidential run but rather his attempts to reshape the music industry. After unloading on social media about his respective contracts with Universal Music Group/Sony and his desire to own his master recordings, Ye promised he would give all of the artists on G.O.O.D Music the share he owns of their masters.

“I’m giving all Good music artist back the 50% share I have of their masters,” he tweeted on Wednesday (September 23) before challenging UMG to do the same.

There is no word on where the full version of “Believe What I Say” will land.