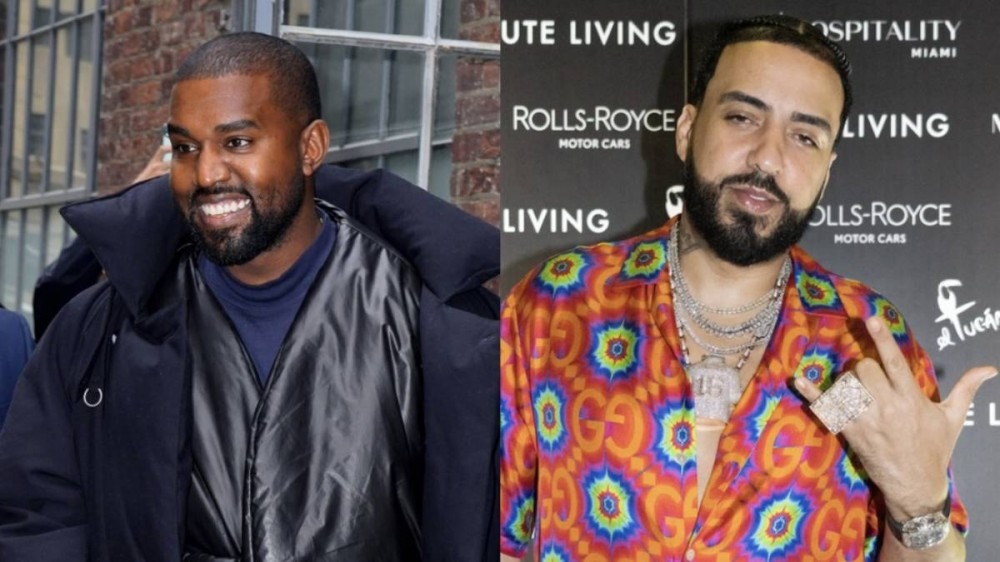 Kanye West has made a lot of money throughout his career, and he’s shared that success with several people on his team and label such as Pusha T, Kid Cudi and Big Sean. With his new album DONDA 2 on the way, Ye’s self-declared $10 billion net worth is likely to grow even bigger.

The Chicago rap star has been linking up with several people for DONDA 2 studio sessions, and he’s looking to make one of his album collaborators very rich. On Wednesday (February 9), New York native French Montana took to Instagram with a screenshot of a text conversation he had with Kanye West about becoming a billionaire.

“This is why I reached out,” Kanye messaged him. “Your mind and creativity. I’ll get you to the Billion.” French, who liked the text message, captioned the Instagram post, “Big bro a true leader outcheah @kanyewest.”

French’s relationship with Kanye appears to be stronger than most people thought it was. In December 2021, the Bronx nomber gave Kanye a pair of customized Coke Boys sneakers in a Los Angeles Lakers colorway that somehow ended up being resold on the internet.

As the story goes, Kanye allegedly left the pair in the locker room at Whittier College, where the Donda Academy Homecoming game was being held. According to BeefAlert, one lucky person found the pair and quickly put them up for sale for just 99 cents on eBay.