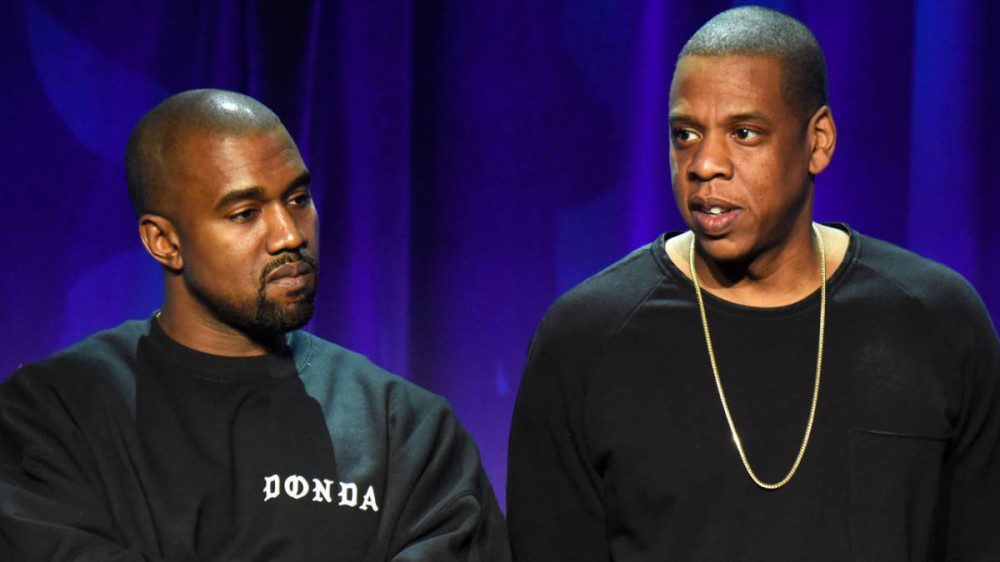 Kanye West has reignited excitement for Watch The Throne 2 by seemingly confirming a sequel to his and JAY-Z’s 2011 album is in the works.

In an early segment from his latest Drink Champs interview tweeted out by N.O.R.E. on Saturday (October 15), the controversial Chicago rapper gave an update on the long-awaited project, which is apparently back on the cards.

“This D’usse is brought to you by my brother Hov,” Ye said in the clip, plugging JAY-Z’s Cognac brand. “Courtesy of The Throne. Part 2 coming soon.”

Watch The Throne 2 has long been anticipated, thanks in part to teasers from both rappers, as well as those within their respective camps. In September 2018, Kanye West reignited excitement for the album when he tweeted: “throne2 coming soon.”

Justin Laboy, who became something of a spokesperson for Ye during the rollout for DONDA, stoked the fire again last August when he tweeted: “Watch The Throne 2 coming end of the year. Kanye & Hov about to make history AGAIN.”

However, concrete evidence suggesting the project is close to being released remains scarce, and while Kanye West and JAY-Z reunited on the DONDA track “Jail” last year, the former Roc-A-Fella running mates don’t appear to be as close as they once were.

Elsewhere in his Drink Champs interview, which clocked in at over three hours long, Kanye West stirred more controversy by proclaiming Drake the “greatest rapper ever,” while also insinuating he had an intimate relationship with his former mother-in-law Kris Jenner.

Kanye West first appeared on Drink Champs in November 2021, where he addressed the original Watch The Throne and called JAY-Z “selfish” for refusing to give up solo material for the album.

“I took a track off of what was gonna be my album, the follow-up to [My Beautiful Dark Twisted Fantasy]. It was the ‘Otis’ sample,” Ye said. “I chopped it up and I was gonna go to Milan to do something in fashion and I was about to be late for the flight … ‘Cause I was like, ‘Yo, we not gonna lose this game no matter what. I’m gonna give you all this.’

He continued: “And then he was like, ‘Nah.’ Everybody knows Jay is very selfish … We all love him but, you know, he’s very selfish. He’ll say like, ‘Man, I’m selfish.’ So he wouldn’t give that song. I’m like, ‘Man, how I’m giving all of this?’”