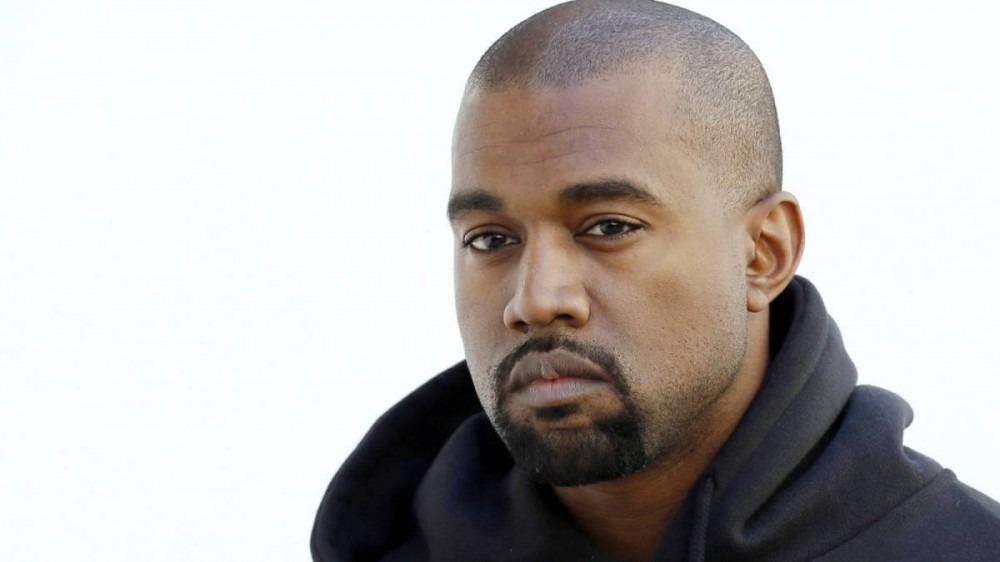 Kanye West has made some bold proclamations in the past, most memorably when he compared himself to Jesus Christ on Yeezus in 2013. According to AllHipHop, the eccentric entrepreneur/rapper took it a step further and threw on a Jesus mask during a recent virtual deposition.

Black-owned company MyChannel claims Kanye stole the company’s technology to sell his Sunday Service merchandise and has been trying to get him into court for an in-person deposition but because of COVID-19, he was allowed to appear by video.

But last week, MyChannel’s attorneys were forced to file an emergency motion to drag Kanye West into court after he went “H-A-M” on lawyer Michael Popok. Court documents state Kanye called Popok “boy” at least a dozen times during the 10-minute deposition.

During that time, Ye refused to look at Popok, wouldn’t put his cell phone down and referenced his “mental genius-ness” while asking the lawyer if he was “fucking stupid” while declining to answer any questions. He quickly ended the meeting and stormed off.

But before he left, Kanye — whose currently in the middle of a divorce from Kim Kardashian — allegedly told Popok he was lucky to be deposing the “richest Black man in America and a Black Trump supporter and that he couldn’t be bothered with the deposition because he had lives (and diets) to change.”

For the grand finale, Kanye then put on a full-face hood and head covering adorned with Jesus Christ’s image which obscured his face and muffled his voice” and insisted they didn’t deserve to see his face.

MyChannel attorney Ben J. Meiselas noted the deposition had been recorded and said, “[Kanye] West’s bad faith efforts to sabotage the deposition will be viewed by the Court as one of the most outrageous and inappropriate deposition performances it has observed as well.”