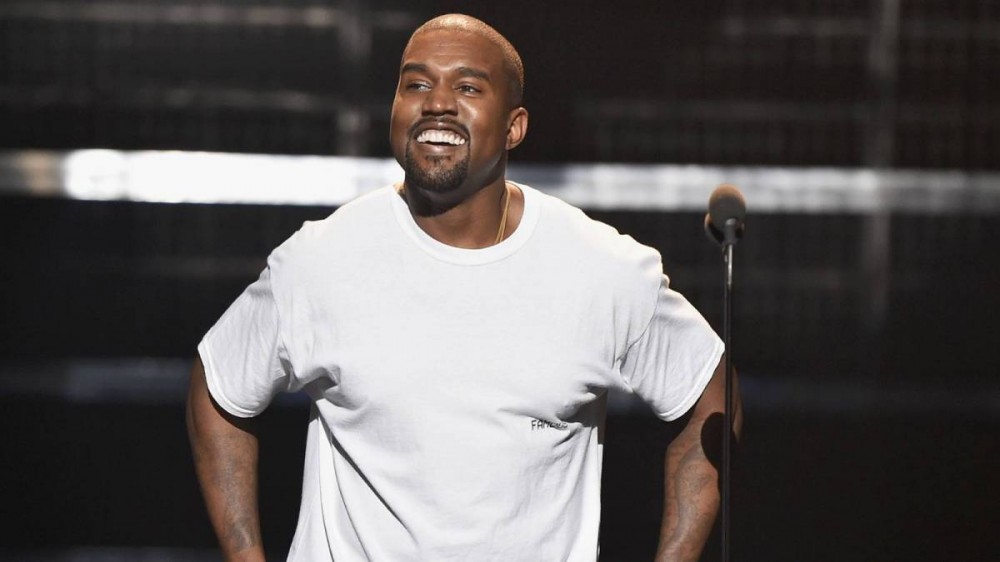 Much like the 27-song project’s opening track, the name “Donda” is flying all over Twitter after Kanye West’s tenth studio album finally arrived on Sunday (August 29).

Titled after Ye’s late mother Dr. Donda West, Donda has been a long time coming for Kanye’s fans. The album was pushed back numerous times as his Donda listening parties grew increasingly more elaborate and talked about.

But as typical for anything related to Kanye, the album’s rollout has been buried in controversy, frustration and just general fan fatigue.

Shortly after Donda arrived, Kanye went to Instagram and claimed Universal released it without his permission. The 44-year-old father of four also accused the label of blocking DaBaby’s verse on “Jail 2.”

“UNIVERSAL PUT MY ALBUM OUT WITHOUT MY APPROVAL,” he wrote. “AND THEY BLOCKED JAIL 2 FROM BEING ON THE ALBUM.”

Meanwhile, DaBaby’s manager Arnold Taylor had already been identified as the culprit, something he emphatically denied.

Despite the cloud of negativity surrounding the release, Kanye West fans were mostly elated by its arrival.

Contributions from Lil Baby, JAY-Z, Travis Scott, Roddy Ricch, Lil Durk and more helped sew the project together and fans were quick to deliver their thoughts on the official follow-up to 2019’s Jesus Is King.

But if Kanye is unhappy with the album’s release, there’s no telling what could happen. For now, stream Donda above and check out fan reactions below.

Thank you Kanye for #DONDA. Album of Life 🙏🏽 pic.twitter.com/5WDhq4WSoa

Donda is really the album of life pic.twitter.com/aCc7uH4fI9

Donda will easily be my most played ye album of all time, this is the album of life. I’m talking back against the wall, trails and tribulations,, spiritual healing, timeless/ ageless music. Thank you Ye #donda

When you hear Jay’s verse on Jail… #DONDA pic.twitter.com/fOr7zbXbGQ

After years of mental struggle, Ye finally came back with a masterpiece. The project was very coherent with huge vibes and harmonious collabs. Definitely, DONDA is my favourite project this year (til’ now). pic.twitter.com/EEnIDcyiO8

Donda is really one of the best albums this year also Doja Cat can’t wait for Nicki and Kendrick! pic.twitter.com/T8mRRA56n6

Careful listening to #Donda on your mobile device pic.twitter.com/PRW2Fbox9G

Hey @kanyewest if I could hug you rn I would. Thank you man😢 #DONDA pic.twitter.com/gUegMBeaN7

HAD TO PRESS REPEAT 🔄 🔥 #DONDA pic.twitter.com/hwg6kEdHJ1

This Kanye album is crazy! @kanyewest gets what he wants. @Spotify just live updated while I was listening! #Donda pic.twitter.com/n3PPU4JAuP

Donda isn’t just an album, it’s a cultural reset, a reason to breathe, an escape from this cruel world filled with thieves. it’s art, the first gift you open on xmas, a hug from a loved one, everything you’ve ever wanted, everything you need. thank you Mr. West

#DONDA no skips, I repeat no skips what a great body of work 👏🏽👏🏽👏🏽 @kanyewest