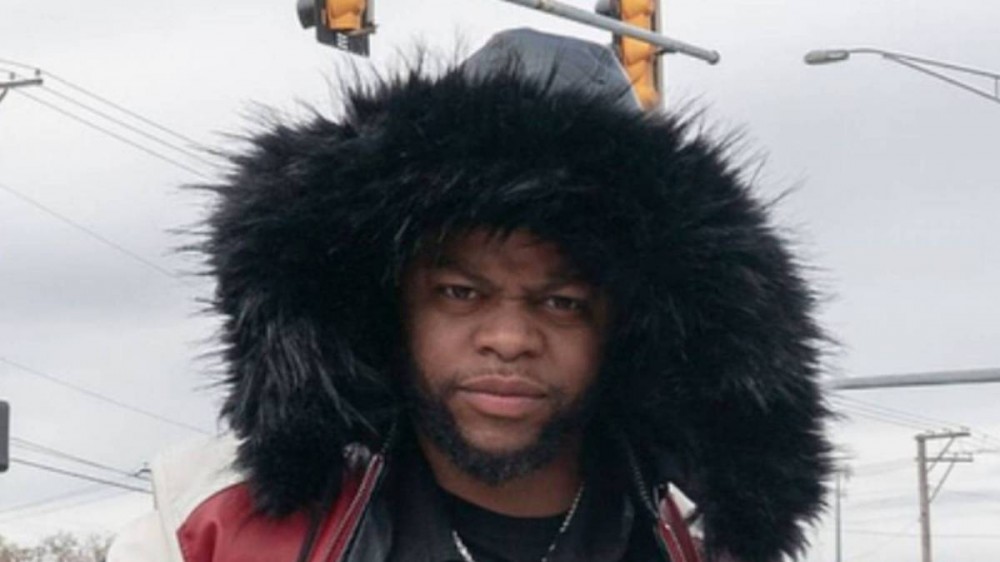 Chicago-bred rapper Fat Money is making use of his recent Kanye West co-sign by unleashing new vibes to match his fanbase uptick.

On Friday (March 11), Fat Money jumped on Twitter to announce his Cargo Got Wings-helmed “Introskii” single and gauge the climate of reception for his lyrical effort over the vintage 80s arcade games reminiscent production featured on the jam.

While Fat Money’s latest collaboration with Cardo Got Wings serves as his first release in 2022, the Windy City lyricist was hard at work hunkered down in the writing camp for Kanye West’s Donda 2 album — which failed to become eligible for the Billboard 200 Albums Chart and reportedly cost Ye a $100 million deal with Apple Music.

During Pusha T’s recent appearance on the Million Dollars Worth Of Game podcast with Gillie Da Kid and Wallo, the “Diet Coke” MC named Fat Money’s 2021 project as one of his favorite releases this year.