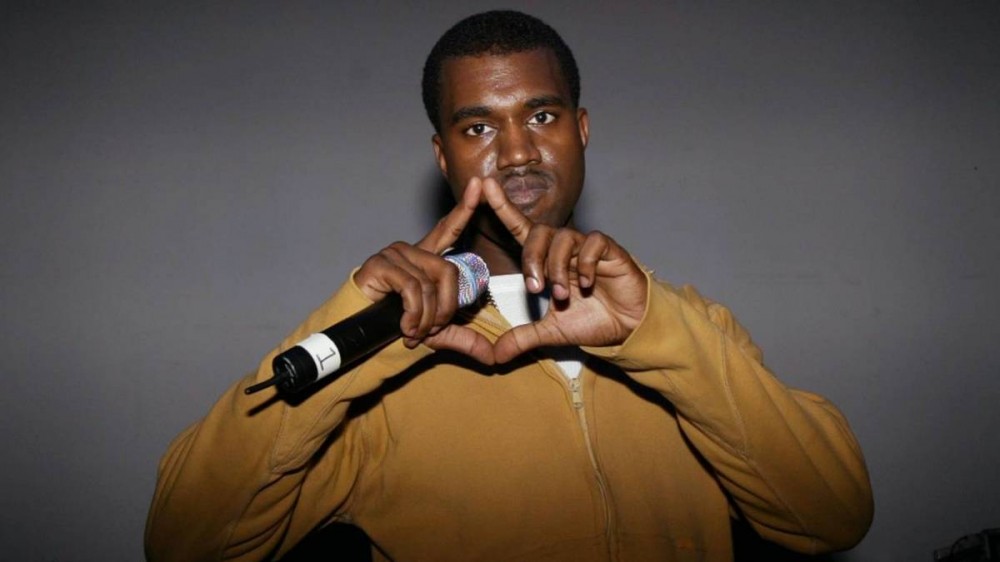 A Kanye West documentary is coming to Netflix later this year. According to Billboard, the streaming giant acquired the archival footage from directors Clarence “Coodie” Simmons and Chike Ozah for upwards of $30 million. The documentary will chronicle Kanye’s decorated 2o-plus year career with rare videos and never-before-seen clips dating back to the ’90s.

Coodie and Chike directed two early Kanye videos for “Through the Wire” and the third iteration of “Jesus Walks.” They’ve been shooting him since he was an unknown attempting to make a name for himself in Chicago in the 1990s. The untitled project is set to examine Kanye West’s rise to fame as well as his impact on music and pop culture, in addition to the directors’ relationship with the music mogul.

Billboard also reports the multi-part series is set to touch on how Donda West’s death in 2007 changed the trajectory of his career, while also delving into his lucrative fashion ambitions and short-lived bid to become president. Kanye himself isn’t involved in the production but has allegedly signed off on the duo filming him.

Coodie and Chike previously directed 30 for 30‘s Benji for ESPN in 2012, which detailed the death of Chicago high school phenom Ben Wilson. They also helmed 2019’s A Kid From Coney Island documentary that focused on the life of former NBA superstar Stephon Marbury.

The multi-part series is expected to land on Netflix’s platform later in 2021. There is another documentary being shopped in Hollywood surrounding Kanye West by a former bodyguard of his named Steve Stanulis. Stanulis allegedly worked on Kanye’s security team in 2016.