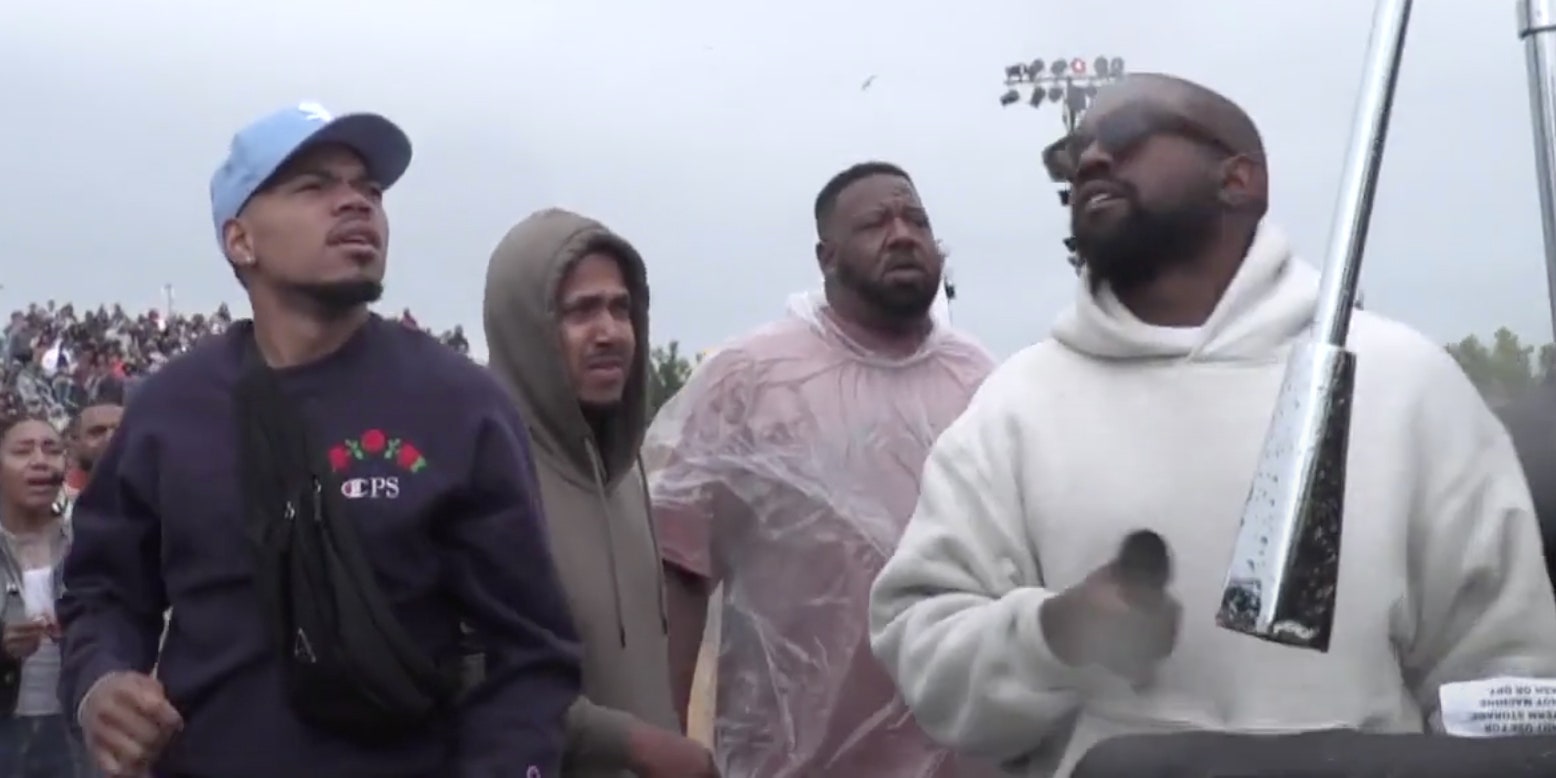 Chance the Rapper’s presence on Kanye West’s “Ultralight Beam”really caught the ear of many popular music lovers but Chance recently revealed in an interview with Brenton Blanchet for the Recording Academy that Ye wasn’t really into some of his lyrics, one being his Grammy reference.

Chance talked to Blanchet about the power of the tongue. Chance believed that if he kept rapping about good things, it would come true. “If I keep rapping like that, and just saying s***’s gonna happen, that’s just gonna happen.’ And it started happening,”  he said, explaining his inspiration behind saying the line.

Kanye didn’t want him to say that on that song and he went back and forth with him. Chance was eventually able to keep his line on the song. Despite their differences they both created beautiful art together.

The Coloring Book rapper also revealed that Kanye West inspired him to start rapping so the feature was a big deal to him. What was your favorite lyric on “Ultralight Beam.”