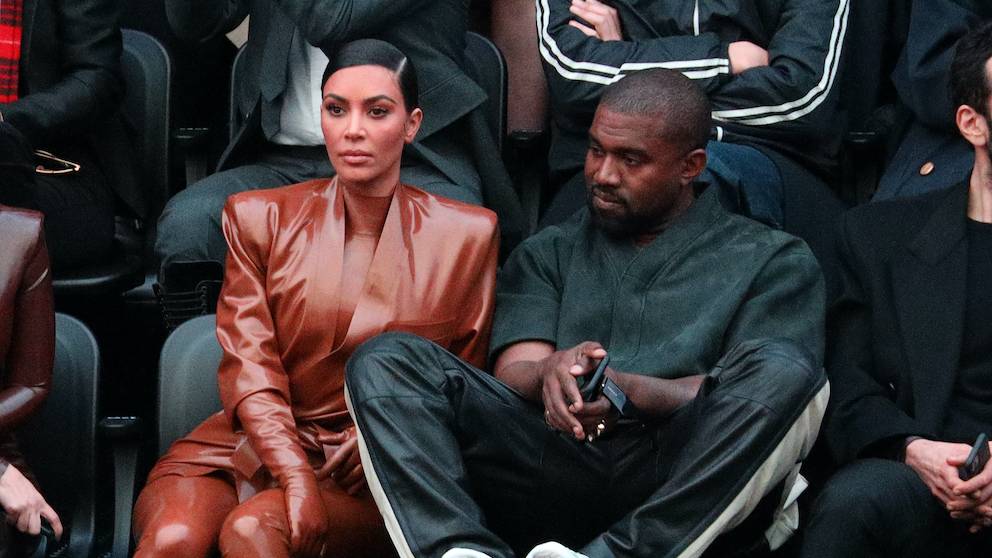 Los Angeles, CA – What initially seemed like an amicable divorce has turned into a public disaster. Kim Kardashian filed for divorce from Kanye West in February 2021, and they appeared to be focused on co-parenting their children. But over the last few months — amid Ye’s numerous pleas for a reconciliation — Kanye has become increasingly volatile on social media.

Not only did he accuse Kardashian of kidnapping their daughter Chicago, he also claimed the SKIMS founder accused him of putting a “hit” on her. Now, he’s trying to prevent Kardashian from being declared legally single and moving on with her life with new beau Pete Davidson.

According to TMZ, the estranged couple’s prenup is being called into question. A judge is expected to made a decision on Wednesday (March 2) in regard to Kardashian’s relationship status. But Kanye’s attorneys filed legal docs claiming prenups in California after 2002 are presumed invalid, perhaps as a stall tactic.

But the law reportedly says a prenup is presumed invalid only if one of the parties who signed it challenges its validity, which Kanye hasn’t done. If Kanye does challenge the prenup, he’d have to prove it was “unconscionable.” When Kanye signed the prenup, he had a lawyer represent him so it seems he was fully aware of what he was doing.

Kanye West has been making the divorce nearly impossible for his soon-to-be former wife. In the process, he’s humiliated her online while relentlessly bashing Davidson. It’s becoming increasingly clear just how ready Kardashian is to be divorced.

As Kardashian said in court documents shared last month, “I very much want to be divorced. Kanye has been putting a lot of misinformation regarding our private matters and co-parenting on social media which has created emotional distress.”

Kardashian wed Kanye West in May 2014. It marked her third marriage and his first. They have four children: Saint, North, Chicago and Psalm.