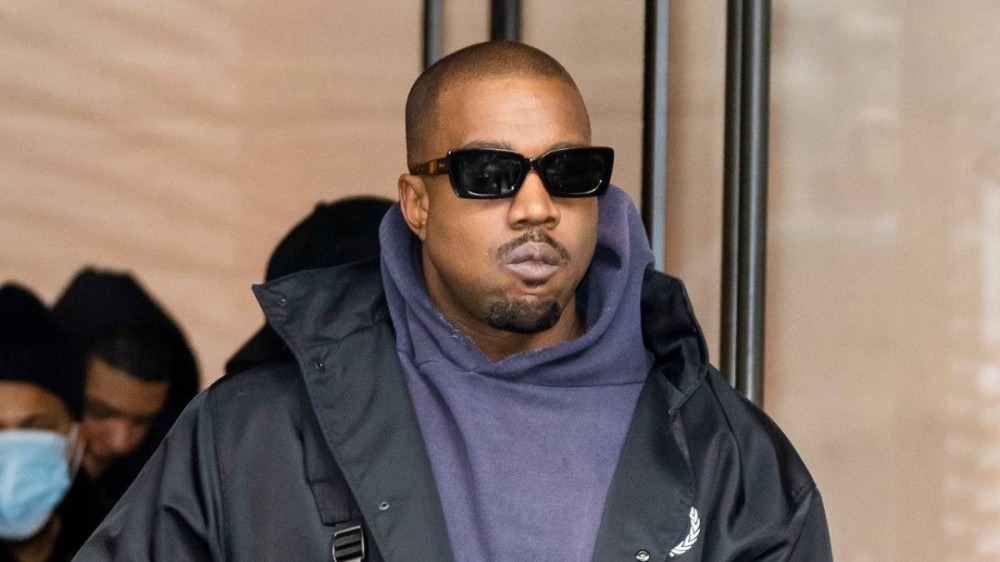 Kanye West isn’t just going to solve homelessness in Los Angeles, he’s going to make sure sure paparazzi are paying celebrities to shoot their photos. On Saturday (January 22) as Kanye was arriving at the Miami airport, the busy billionaire had a moment to chat with the paparazzo hounding him as he unloaded his luggage. Rather than ignore the man, Ye engaged him in a conversation and explained he wanted to find a way for them to both make money.

“Right now y’all get to shoot us without having to pay,” he said. “I’mma change that. I’m not saying it in a negative way. It’s just like, right now, it’s just really one-sided. You guys can follow us, you guys can stand [outside] a hotel at any given time—you don’t give us any percentage of what you’re making off of us, off of our kids, and I’m gonna change that.”

He continued, “We all gotta make money together … It can’t be a one-sided thing. That’s why it feels vulture-like. Look, if I’m just with my kids, I say I don’t want you to shoot me, then that’s just something y’all gotta respect as a man ’cause if we can get that money together, but we gotta have a conversation. I’m gonna make sure we get our rights. We’re very important. We’re real people, also.”

JUST IN: Kanye West says he should get a percentage of what the Paparazzi makes for using his image‼️👀

During the brief exchange with the paparazzo, Kanye West alluded to a recent incident in which he allegedly assaulted someone seeking his autograph. The altercation took place in Los Angeles on January 13 and now, Ye is being investigated by the Los Angeles Police Department for allegedly punching 40-year-old autograph hunter Justin Poplawski.

Kanye reportedly struck Poplawski twice — once in the head and once in the neck — before knocking him to the ground. Footage of the incident shows an irate Kanye screaming at his cousin, who fails to calm him down, as Poplawski lays on the cement holding the back of his head. In a recent interview with Hollywood Unlocked’s Jason Lee, Kanye told his side of the story and said he tried in vein to tell the man it simply wasn’t a good time.

“It was 3 a.m. in front of [Soho] Warehouse,” Kanye said. “I’m saying, ‘You don’t know what I’m dealing with right now.’ I just finished these two songs, I came from the studio … And this dude, he just had this real attitude, like, ‘Whatchu gonna do?’” He added, “I’ma just tell you, that blue COVID mask ain’t stop that knockout.”

“So now my cousins are coming back and they have not delivered on it. So I end up getting into an altercation with the guy that wanted to make money off of my autographs,” he added. “I say, ‘Give me a breather. Get away from me.’ She is not taking accountability for the fact that she did not do what she was supposed to do, and that added to me being in a mood where I was like, ‘I am not going to have this.’”