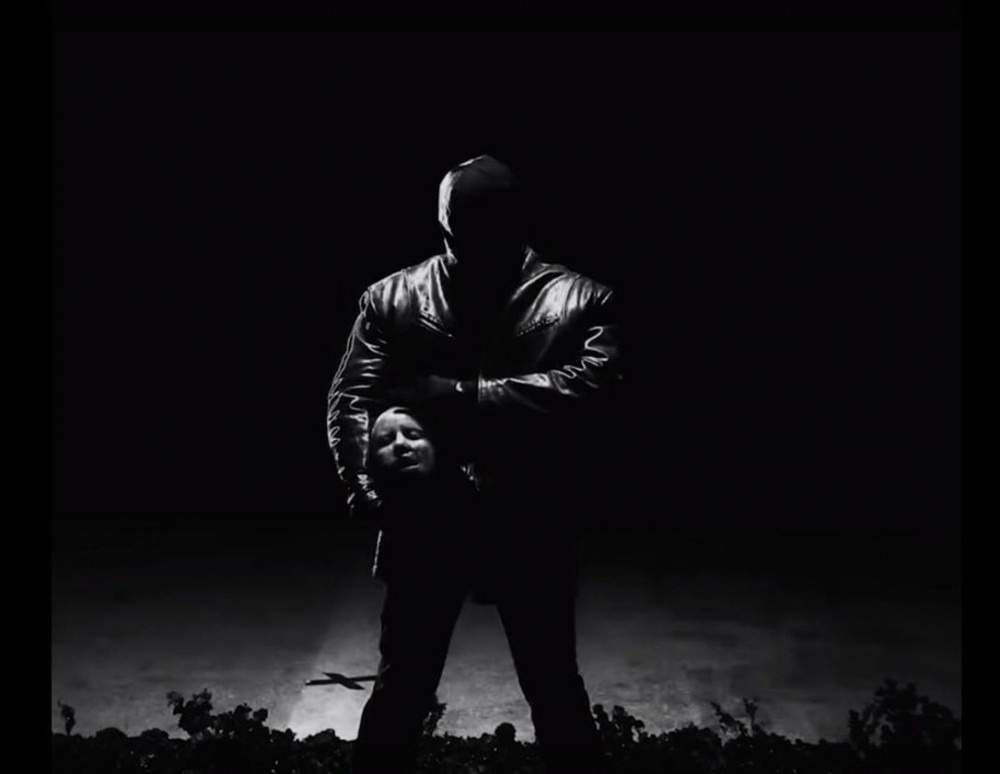 In Kanye West’s latest video for “Eazy,” a collaboration with The Game, an animated Ye buries alive an animated Pete Davidson. The video sparked outrage across the industry, reaching as far as comic book film director James Gunn.

The Suicide Squad director hit social media and let off his feelings in support of Davidson.

“For the record, Pete Davidson is one of the nicest, sweetest guys I know. A truly generous, tender & funny spirit, he treats everyone around him with respect,” Gunn wrote.

After the tweet went live, Kim Kardashian liked the statement.

Following the backlash on social media, Ye hit Instagram with an image of the burning home from the DONDA 2 Experience in Miami and all the other visuals he has released lately, and a statement:

art is protected as freedom of speech

art inspires and simplifies the world

Art is not a proxy for any ill or harm.

Any suggestion otherwise about my art is false and mal intended

The Black and white visual, released last Wednesday, begins with the Compton rapper delivering his verse before Kanye kidnaps a claymation version of Davidson.

The disturbing video sees YE putting a bag over Davidson’s head, tying him to the back of an ATV, and dragging him. Eventually, YE buries Davidson alive and plants flowers on his head. At other points in the video, Kanye is carrying animated Pete’s decapitated head.

The video ends with a message on the screen: “Everyone lived happily ever after except you know who.” That is followed by “Skete,” a nod to Pete Davidson. Then the message of he is fine.

You can see the video here.