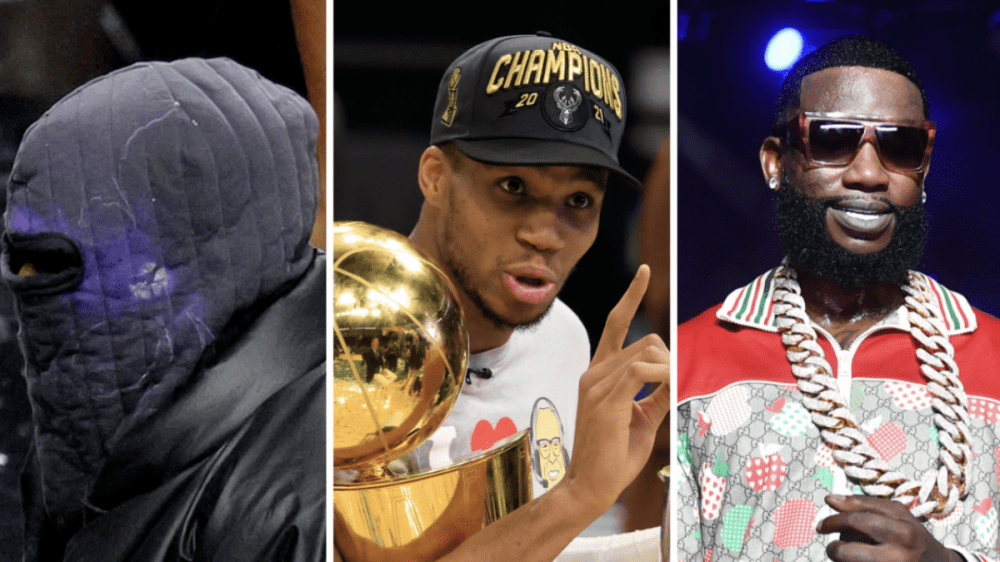 Milwaukee, WI – The Milwaukee Bucks completed a 2-0 comeback to take home their first NBA championship in over 50 years with a Game 6 victory at home against the Phoenix Suns. The stars were out in full force at the Fiserv Forum to see Giannis Antetokounmpo capture his first title.

Chance The Rapper even promised to make a song about the Bucks if they took home the title, and it sounds like he’s going to be a man of his word.

Caught up with @chancetherapper (with a quick @DaveChappelle cameo) following the @Bucks win.

“Yeah I’ll make a song… I can’t go back on my word.”#BucksInSix pic.twitter.com/xRXvyV7Ed2

The Bucks stormed out of the gates in the first quarter and went on to earn the series-clinching victory by a score of 105-98 on the back of their leader Giannis Antetokounmpo.

Celebrities made sure to pop out in Phoenix as well with LeBron James, Lil Wayne, Adele, Cardinals quarterback Kyler Murray and Vanessa Hudgens all making an appearance for Game 5 in Phoenix on Saturday night (July 17).

It’s shaping up to be an epic week for Kanye West, who is slated to drop his anticipated Donda album on Friday (July 23). The promo of the album has heated up even without him showing his face or saying a word publicly.

Kanye is hosting another listening experience for fans in the Atlanta area at Mercedes Benz Stadium on Thursday night (July 22). Consequence may have revealed Kanye’s plans to bring the “Donda Experience” to Rolling Loud Miami on Sunday (July 25) as well.

Watch highlights from the game below.