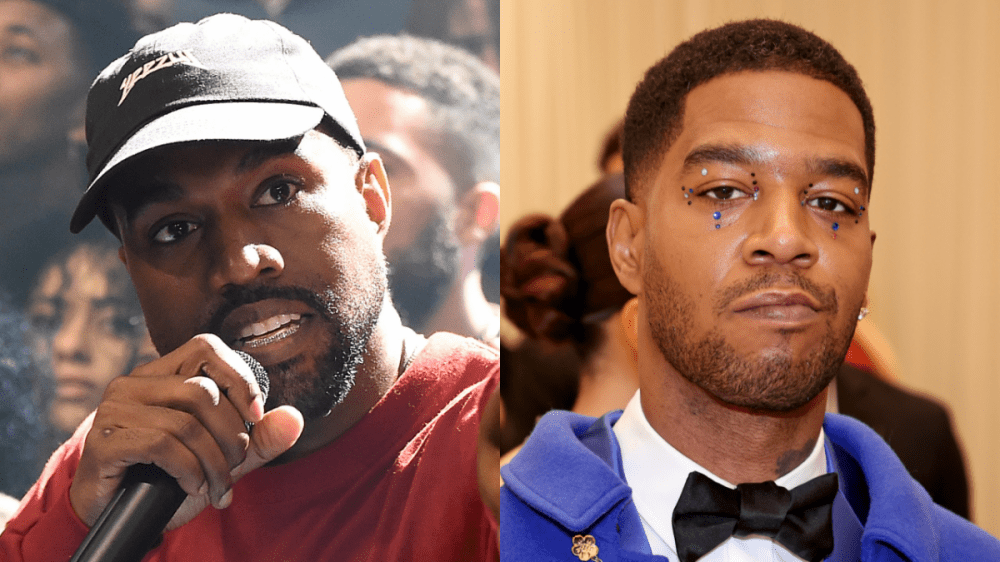 Kanye West is keeping his foot on Kid Cudi‘s neck.

In an Instagram post on Thursday (September 1), Kanye took another shoot at his “Erase Me” collaborator via a mock New York Times newspaper cover declaring adidas CEO Kasper Rørsted “dead at 60” amid his war with the German sports giant.

Kanye made sure to save some smoke for Cudi in the sub headline’s fine print which read: “I know what you’re thinking… Who is Kasper? But even less importantly who is Kid Cudi?”

The Chicago rap icon initially captioned the post, “I’m not here to be liked, [if] you don’t like it leave,” before updating it to the less contentious, “God loves us.”

“Kid Cudi meant to play funeral but fearful of bottle throwers,” read the small print at the bottom of the newspaper in reference to Cudi leaving the Rolling Loud Miami stage over having bottles thrown at him. Cudi was selected to replace Ye after he dropped out in July.

Last month, Kid Cudi admitted in a feature story with Esquire that he doesn’t see himself reconciling his relationship with Kanye West in the future.

On the business side, Kanye has been vocal about his frustrations with both adidas and Gap. Earlier on Thursday, he accused the companies of failing to keep their promises to open physical Yeezy stores following the online success of the respective collaborations.

“I signed with both adidas and Gap because it contractually stated they would build permanent stores which neither company has done even though I saved both of those companies at the same time,” he said in an iPhone note shared on Instagram. “Ima show you how to use social media.”

Kanye also solicited help from other retail experts to bring his vision to life. “We are going to open a Yeezy stores world wide Starting in Atlanta,” he added. “Who would be best to open it? I’ll buy the land and or building Then we gonna up in every state and then internationally.