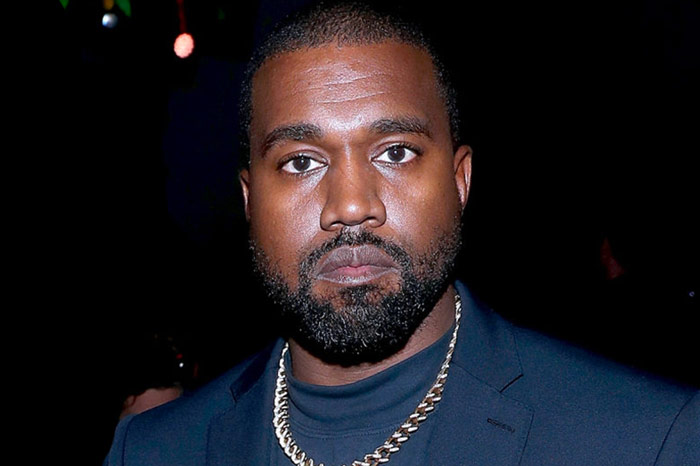 Kanye West’s 2020 presidential run is over.

The rapper conceded his longshot bid for president on Tuesday night (Nov. 3). “WELP,” West wrote in a since-deleted tweet while pictured in front of the electoral map.

But he’s not done with politics. He already has his sights set on another run in four years. “KANYE 2024,” he added.

West appeared on the ballot in a dozen states in the presidential election between President Trump and Democratic nominee Joe Biden. According to preliminary tallies from Deadline, around 60,000 Americans voted for the Independent candidate, who ran under the Birthday Party. He will likely exceed 60,000 votes by the time all the states are fully counted.

West asked voters to write in his name in California, but reportedly again missed the filing deadline to be a write-in candidate in the state. The American Independent Party put him on the ballot as vice presidential candidate to Rocky De La Fuente in California without his knowledge.

According to a Federal Election Commission filing, Kanye raised $11.5 million through mid-October, of which $10.3 million was loans made to his own campaign.

He cast the first vote of his life in Wyoming on Tuesday, documenting the moment on social media. “God is so good,” tweeted Ye. “Today I am voting for the first time in my life for the President of the United States, and it’s for someone I truly trust…me.”

God is so good 😊 Today I am voting for the first time in my life for the President of the United States, and it’s for someone I truly trust…me. 🇺🇸 🕊