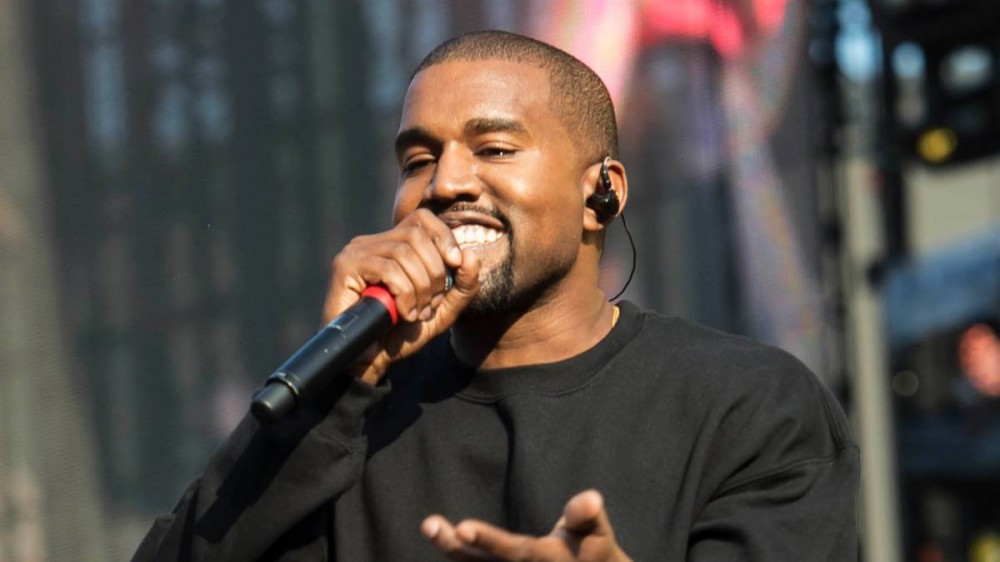 Kanye West hasn’t gone on tour since 2016’s Saint Pablo Tour, but that could be changing soon.

While Yeezy dropped out of Coachella this year, which came much to the dismay of his fans who purchased tickets, one of his collaborators teased a Donda Touring advertisement on Instagram earlier this week.

Donda Creative posted the Donda Touring photo to Instagram and fans immediately assumed a tour announcement was imminent and Ye would be taking the stage in their city’s arena later this year.

“This is about to be one of the best tours ever,” one fan commented.

Earlier this year, Playboi Carti teased a possible joint tour with Kanye West when Yeezy texted Cash Carti about possibly hitting the road together and joining their raucous fan bases after collaborating on tracks from Donda and Donda 2.

Future is another candidate fans would like to see join Ye on tour. Hendrix served as the executive producer for Donda 2 as the duo spent a lot of time in Miami together. Future is also set to release his first solo album since 2020’s High Off Life with his still-untitled project dropping on April 29.

Although Kanye West dropped out of Coachella, which reportedly caused ticket prices to crash, he’s still slated to headline Rolling Loud Miami in July. After Fivio Foreign revealed Kanye was relaxing on a private island last week, Yeezy was spotted back in the U.S. on a date night with girlfriend Chaney Jones Thursday evening (April 14).