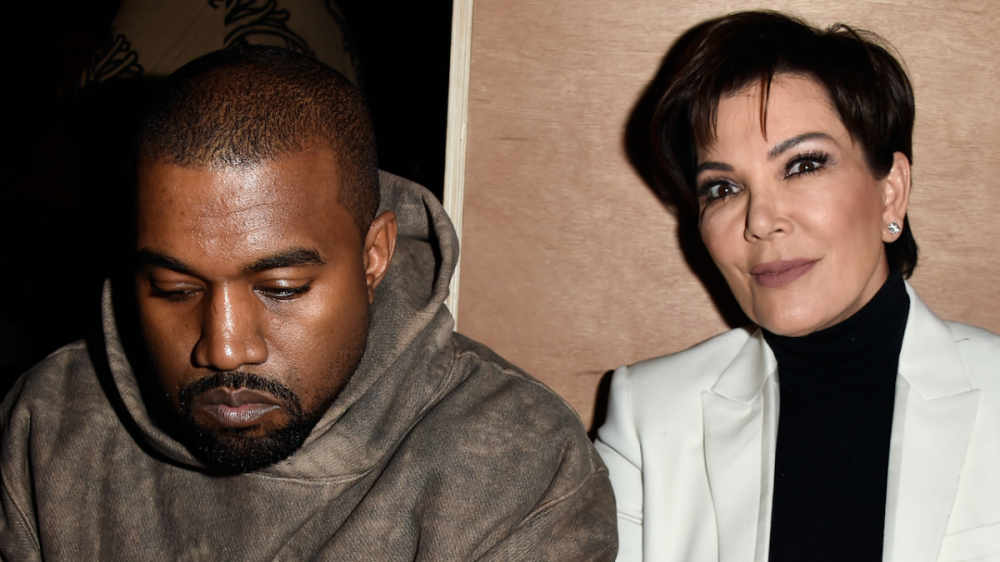 Kanye West has changed his Instagram profile picture to a photo of Kris Jenner, the mother of his ex-wife Kim Kardashian.

Ye made the update on Wednesday (September 28) before explaining why he made the decision. Despite having his issues with Jenner in the past, he claims it was done with good intentions.

“I posted Kris with thoughts of peace and respect,” he wrote on his Instagram Stories. “Let’s change the narrative.”

Kanye has had a contentious relationship with Jenner over the years. Earlier this month, he shared screenshots of a text conversation between him and Kim Kardashian that included a message from his former mother-in-law. The estranged couple had been arguing about where their kids go to school.

“From my mom – PLEASE. Tell him to stop mentioning my name,” Jenner’s message from Kim read. “I’m almost 67 years old and I don’t always feel great and this stresses me to no end.”

In response, Kanye wrote: “Y’all don’t have [no say] over my black children and where they go to school. They will not do playboy and sextapes. Tell your Clinton friends to come get me. I’m here.”

A source told Hollywood Life that Kris Jenner felt Kanye was “out of line” for his comments after believing he had “turned over a new leaf.”

“Kris thought that Kanye was way out of line for what he said about her yesterday,” they said. “Kris has done nothing but try to help Kanye and mediate the tension between him and Kim. Kris is really hurt by his comments, and she let him know this.”

Another source added: “Although Kris was completely shocked by what Kanye said, she isn’t all that surprised he’s taken to social media to bash them just because he’s done it so many times before.

“But Kris was feeling hopeful lately because Kim and Kanye have hung out with the kids lately, so she was hoping he had turned over a new leaf. Unfortunately, she doesn’t think he’ll ever truly change.”

Kris Jenner was reportedly “sick and tired” of Kanye West’s “public attacks on the family” and thought it was “unacceptable” to bring the kids into the situation.

During an explosive late-night Twitter posting spree in 2020, Kanye famously labeled Jenner “Kris Jong-Un” — a nod to the notorious Supreme Leader of North Korea — while accusing her and his then-wife of being white supremacists.

“Kriss and Kim out out a statement without my approval … that’s not what wife should do. White supremacy,” he wrote following his disastrous, tear-filled rally in South Carolina during his failed 2020 presidential campaign.