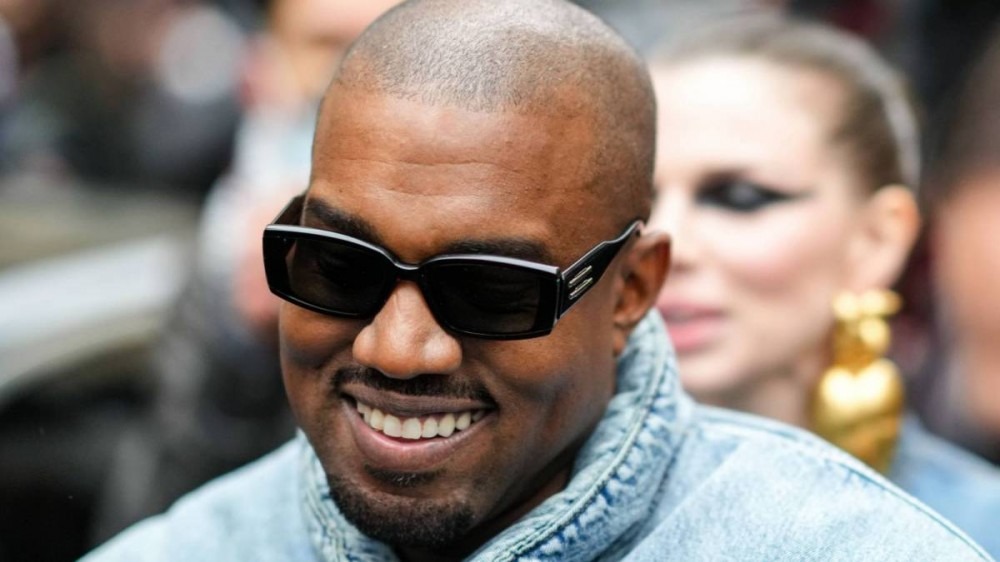 Kanye West may have initially struggled with his divorce from Kim Kardashian and her new romance with Saturday Night Live actor Pete Davidson. But according to a source close to Ye, the notion he’s been telling people Davidson has AIDS is “nonsense.”

The rumor started to gain traction last week week after TMZ corroborated Akademiks’ claim “Kanye’s been telling everybody within earshot” Davidson has AIDS. The story alleged some of Kanye and Davidson’s mutual friends are “confused and disturbed by the childish behavior.”

Kim Kardashian filed for divorce from Kanye West in February 2021, but Kanye was (or possibly still is) having a difficult time moving on.

Last month, he made a public plea for Kardashian’s return during the Free Larry Hoover concert in Los Angeles. But Kardashian has been romantically linked to Davidson since she hosted the long-running comedy sketch show in October 2021. As a result, Kanye recently took a shot at Davidson on the song “Eazy” with The Game in which he raps, “God saved me from that crash, just so I can beat Pete Davidson’s ass.”

Meanwhile, Kanye has started dating Uncut Gems actress Julia Fox. The two have been galavanting across the globe in matching denim, attending parties with Pusha T and displaying plenty of PDA. Fox admitted she was a huge fan of Keeping Up With The Kardashians speaking to the Forbidden Fruits podcast last month.

“I’m gonna miss Keeping Up,” she said. “[I’m a] die-hard, OG [fan]. I have been watching Keeping Up since it first came out in 2007 when, like, watching it was embarrassing … I wanted them to be my family. You feel like you know them. It’s like you’re happy for them when something good happens.”

Ye is getting ready to drop DONDA 2, which he says will arrive on February 22. But anyone familiar with Kanye’s album rollouts won’t be a bit surprised when it doesn’t arrive on the scheduled date.