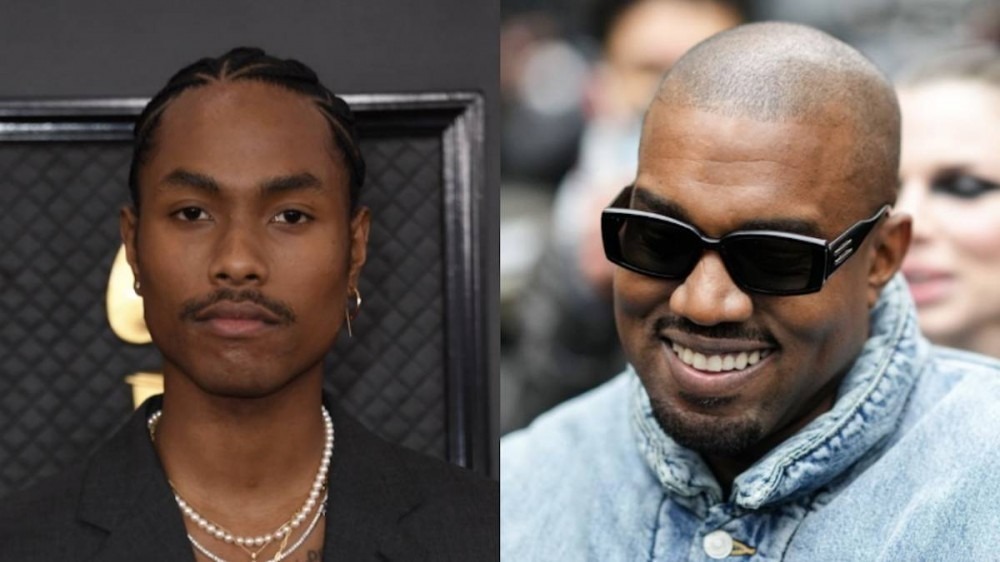 As Lacy basked in the glow of the album’s release, he took to Instagram to give thanks to supporters who’ve been along for the ride with him, dating back to his early days as a member of The Internet.

“I can’t explain it,” Lacy wrote. “It’s a new feeling. I think I’ll be able to tell you about it in a couple months. But for now I’ll enjoy this newness. Thank you guys for all the love and support. I promise it doesn’t go unnoticed. GEMINI RIGHTS OUT NOW.”

As longtime friends and collaborators such as Dev Hynes, Janelle Monáe and others chimed in the comment section, Ye was the among the biggest voice to amplify Lacy’s effort.

“Album is beautiful,” he wrote. “One of the most inspiring people on the planet.”

Ye has been able to witness Lacy’s musicianship firsthand. Last summer, during the lengthy Donda rollout which found Ye taking over various stadiums across the country, Lacy appeared during the countdown live stream and remained completely tight-lipped about the finished version of the album, telling GQ the experience was simply “cool.”

Gemini Rights marks a creative turning point for Lacy. Aside from adding to his list of collaborators by getting Foushee for the single “Sunshine” and letting other people produce for him, Lacy graduated from crafting an album primarily on his laptop to now working in a studio.

“Part of it was deleting old processes, and trying out new shit,” he told GQ. “Other people could bring me texture that I couldn’t do for myself. Before, I wanted to have more people on there because I didn’t know what to do for myself. But the more I started to collaborate, the more I did see, Oh, okay. I do have it.”