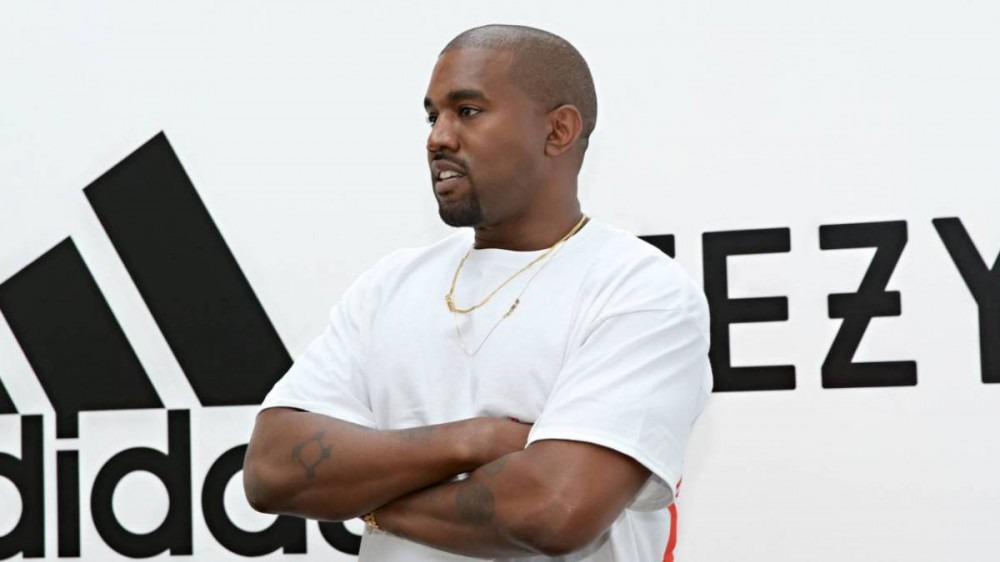 Kanye West made his chaotic return to Instagram on Monday (June 13) to blast Adidas for allegedly copying his YEEZY slides design.

The Chicago native fired away at the apparel giant he’s been in business with since 2015 by calling out their CEO as Adidas gears up to release its Adilette 22 sandals on June 23.

“THIS IS YE driving down the same street Kobe passed on,” he wrote. “Maybe I feel that Mamba spirit right now To Kasper I’m not standing for this blatant copying no more To all sneaker culture To every ball player rapper or even if you work at the store This is for everyone who wants to express themselves but feel they can’t cause they’ll loose their contract or be called crazy Bravery is not being afraid Bravery is overcoming your fear for your truth.”

“This Ye with the blue paint on my face These shoes represent the disrespect that people in power have to the talent This shoe is a fake Yeezy made by adidas themselves I’m not talking to DC about this either Kasper come talk to me Happy Monday.”

Adidas CEO Kasper Rørsted is yet to respond to Ye’s allegations. Everything seemed to be going smoothly in the lucrative partnership between Adidas and YEEZY, as the empire they’ve created is a major component of Kanye’s billionaire status.

The Adilette 22 is scheduled to still be released on June 23 with a retail price of $55. The slides will ultimately come in five different colorways.

The new Adidas Adilette 22 slides will be releasing in 5 different colourways, with a few dropping Thursday June 23rd, retailing for $55 dollars. Available https://t.co/4Klxm3hQq2 and select Adidas retailers. The slides are made with natural and renewable materials 🌱 pic.twitter.com/s6nNmbbDWl