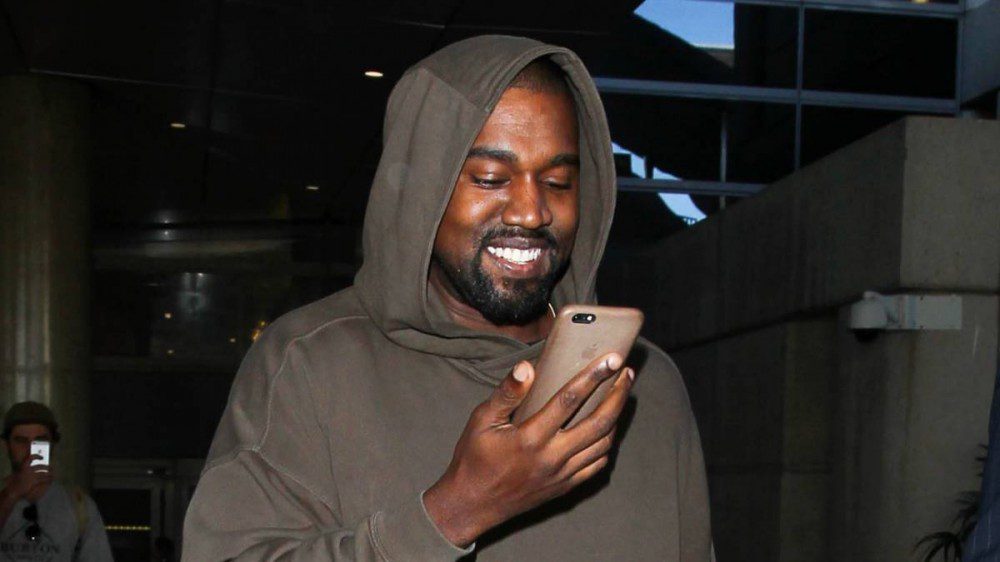 “In a world where conservative opinions are considered to be controversial we have to make sure we have the right to freely express ourselves,” the Chicago rap mogul said in a statement.

Parler’s CEO George Farmer — the husband of rightwing commentator and Kanye associate Candace Owens — added: “This deal will change the world, and change the way the world thinks about free speech. Ye is making a groundbreaking move into the free speech media space and will never have to fear being removed from social media again.”

Financial terms of the deal weren’t announced, although Parler previously raised $56 million in funding from outside investors.

The platform has become a favorite among conservatives since former president Donald Trump claimed he was being unfairly silenced by Twitter and other mainstream apps.

Parler, which was initially launched in 2018, was blacklisted by major tech companies including Google and Amazon last year for its role in the January 6, 2021 riots at the Capitol building.

The move comes after Kanye West had his Twitter and Instagram accounts restricted due to a series of posts that were deemed anti-Semitic.

In a text exchange with Diddy shared online earlier this month, Ye accused Puff of being controlled by Jewish people after he spoke out against the “White Lives Matter” shirt he wore at his Yeezy Season 9 show in Paris.

He also threatened to go “death con 3 on JEWISH PEOPLE” in a since-removed tweet, adding: “The funny thing is I actually can’t be Anti Semitic because black people are actually Jew also[.] You guys have toyed with me and tried to black ball anyone whoever opposes your agenda.”

Kanye West has continued to make headlines for all the wrong reasons, with the latest controversy coming courtesy of his explosive “part three” interview with Drink Champs.

At one point during the three-and-a-half-hour conversation, Yeezy suggested that fentanyl was the cause of George Floyd’s death, rather than disgraced Minneapolis cop Derek Chauvin kneeling on his neck.

“I watched the George Floyd documentary that Candace Owens put up. One of the things that his two roommates said was, ‘They want a tall guy like me.’ And the day when he died, he said a prayer for eight minutes… They hit him with the fentanyl,” Ye said.

“If you look, the guy’s knee wasn’t even on his neck like that,” he added, referencing the viral video of Chauvin kneeling on Floyd. “When he said ‘Mama,’ Mama is his girlfriend. They said he screamed for his ‘Mama’; Mama was his girlfriend — it’s in the documentary.”

With all of his flagrant comments and antics in recent weeks, even his friend and former president Donald Trump believes Kanye West is acting “crazy” and should seek “professional help,” according to Rolling Stone.