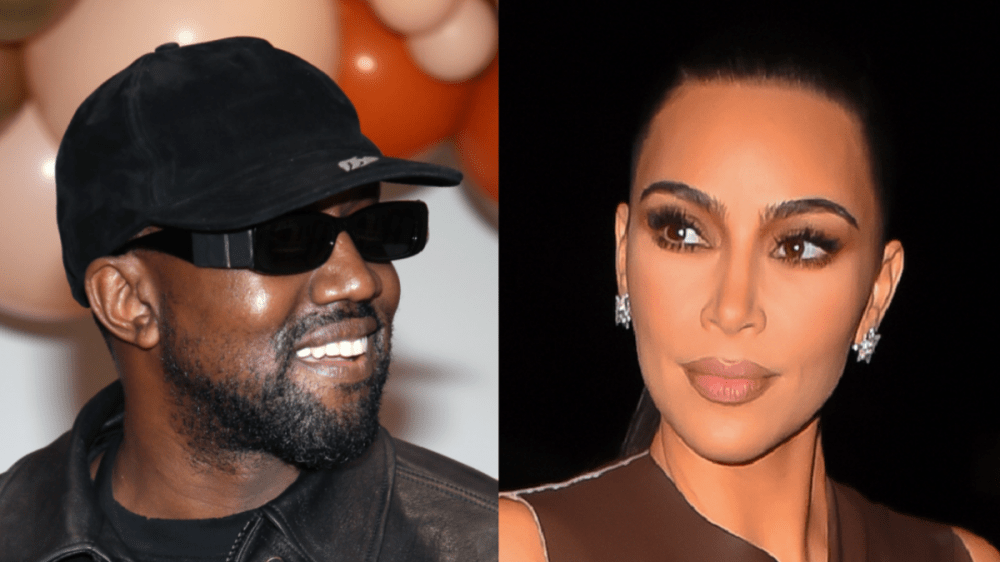 Hidden Hills, CA – Kanye West is doing everything he can to stay close to his ex-wife Kim Kardashian and kids following his divorce. According to Dirt, Kanye has just bought a house across the street from Kim for $4.5 million — and even paid over the asking price to lock it down.

Located in Hidden Hills, California, Kanye West paid an extra $421,000 to land the 3,600 square feet property across just over an acre of land. The home was built in 1955 and had only been owned by one non-famous family, featuring four bedrooms, 2.5 bathrooms and a kitchen that was remodeled in 2005. There’s also a small guest studio attached to the garage, along with horse stables.

Ye dropped $57.3 million on a Malibu mansion in September, which is just a 30-minute drive away from from Kim’s sprawling Hidden Hills estate.

Kanye West admitted he wanted to get back with Kim Kardashian in November and wished to be as close to his four kids as possible.