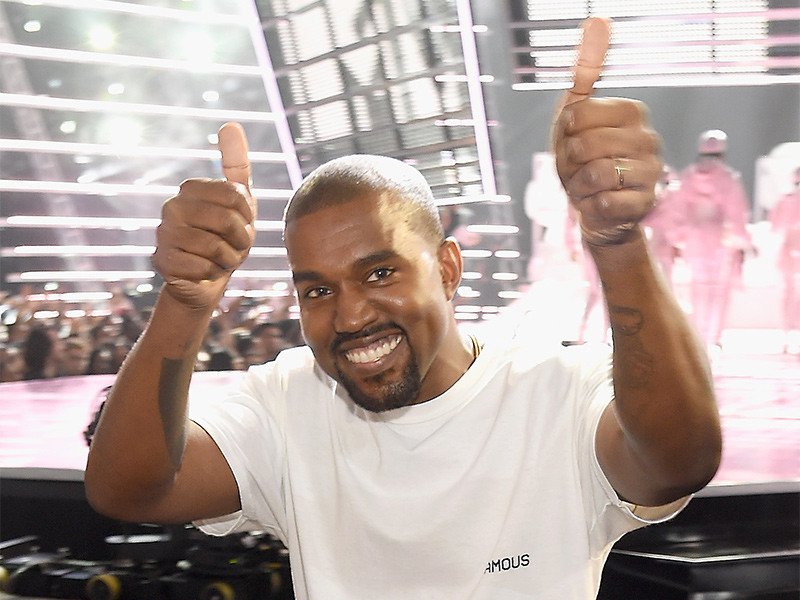 Rapper Kanye West is “going, going, back, back to Cali Cali” but he’s leaving his throng of automotive awesomeness behind.

It was announced a few weeks back that Yeezy was selling his Wyoming ranch for a whopping  $11,000,000.

The property is a little less than an hour from Yellowstone National Park and nestled on the outskirts of Cody, Wyoming.

In September, Kanye reportedly swapped the country lake home for a spot out by the ocean. His new digs are said to have cost him a whopping $57.3 million. The 4,000-square-foot beach house is in Malibu, California. There is no word on if he’s bought up another conglomerate of cars and trucks for the new home.