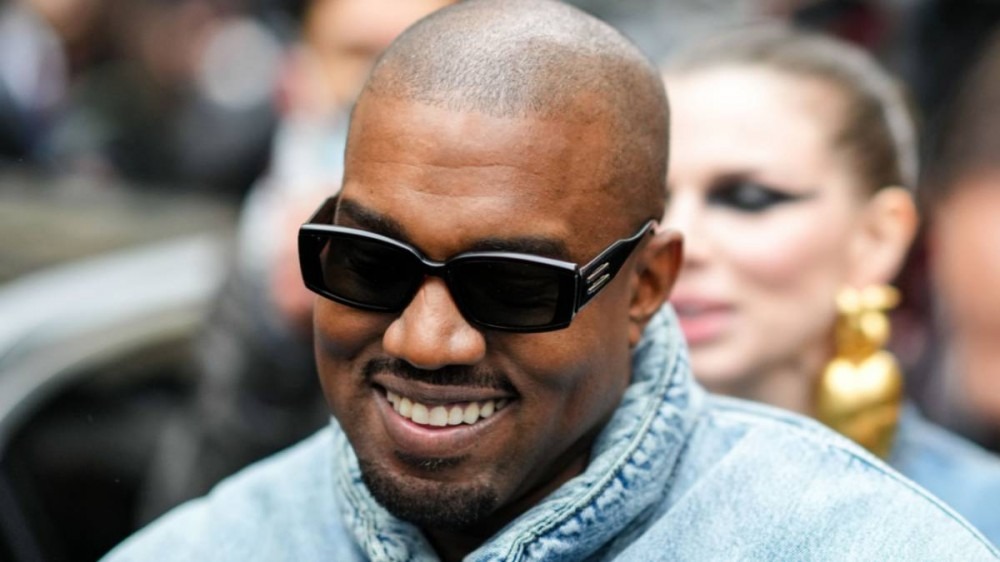 Kanye West has seemingly taken his feud with adidas Senior Vice President/General Manager Daniel Cherry III to the next level.

In a video circulating social media, Kanye West and Donda appear to have created a doll that’s supposed to be Cherry with his signature fedora hat on.

The Donda Academy students hold the effigy up while others shout “he’s finished” and give a thumbs down. “Damn, DC!” another person can be heard saying.

Ye looked on giving his approval to the finished product with “Christian Dior Denim Flow” booming through the venue’s speakers. Donda affiliate Justin LaBoy and Utah Jazz guard Jordan Clarkson were present as well with everyone in their matching Black YEEZY threads.

Ye continued to trash the former DC Comics General Manager in a series of Instagram posts over the weekend.

“Hi guys it’s the face of unemployment aka the face Wishing everyone a happy day off 2mrw I’ll be in retirement Which is a nice way of saying I’ll be unemployed,” he wrote. “Daniel Cherry Pop I knew by the Jean jacket you was wearing when we first met that we could never truly be friends.”

While Kanye takes his frustrations out on Cherry, he signaled on Monday night (September 5) that there was a peace treaty with adidas and his battle with the apparal giant was over for now.

Kanye previously accused adidas of stealing his designs and set his sights on several members of the company over the weekend. Ye had similar complaints about Gap.

With his public evisceration of adidas, he’s garnered the support of several Hip Hop compatriots including Diddy, Irv Gotti, Swizz Beatz and more.