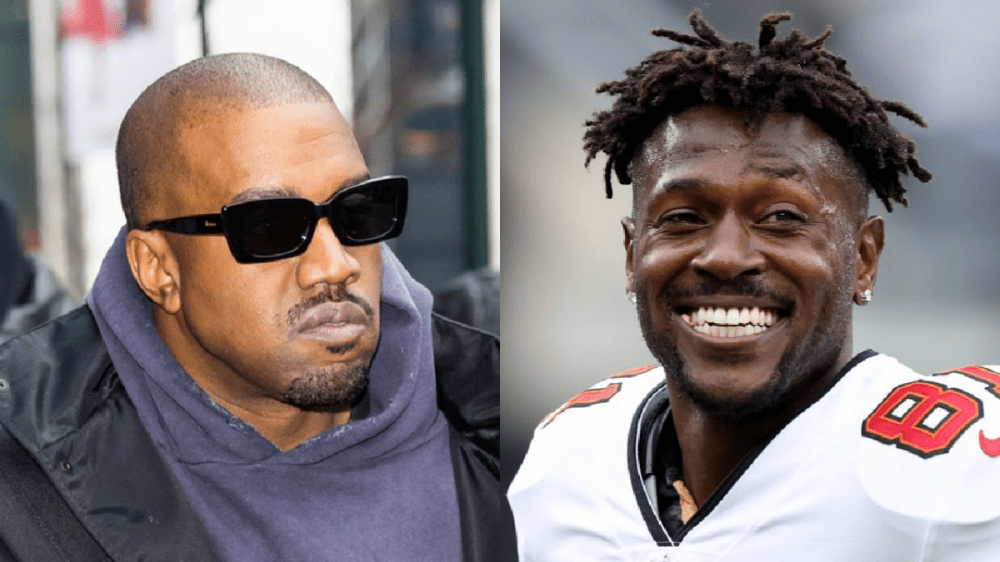 Kanye West and former NFL star receiver Antonio Brown joined forces in January after the Super Bowl champion abruptly left his team, the Tampa Bay Buccaneers, and the two have been busy ever since.

One of the moves the Donda Sports duo are trying to get off the ground is purchasing an NFL team. The Denver Broncos are currently up for sale for a record $4 billion, and the team has become a hot commodity in Hip Hop circles.

TMZ Sports recently caught up with Antonio Brown, where he spoke about his upcoming Rolling Loud Miami performance and potentially purchasing the Broncos. According to Brown, he and Ye are dead serious about making the deal happen.

“Tell [NFL Commissioner] Roger [Goodell] to call me,” Brown said. “We’re extremely serious about it. We’re working towards getting it done.”

The Denver Broncos organization is currently looking for a buyer after Pat Bowlen and his family announced their plans to sell the team they’ve owned since 1984. According to ESPN, if the team is sold, it will likely set the record for the biggest deal in North American sports history.

Antonio Brown has been trying to get the NFL’s attention ever since becoming president of Donda Sports. In February, AB jumped on Twitter to declare Donda Sports’ intention to buy the Denver Broncos.

Kanye West might just have the money to make the sale, too. The Chicago rap legend recently claimed he’s worth $10 billion, although Forbes placed that figure closer to $1.8 billion last year.