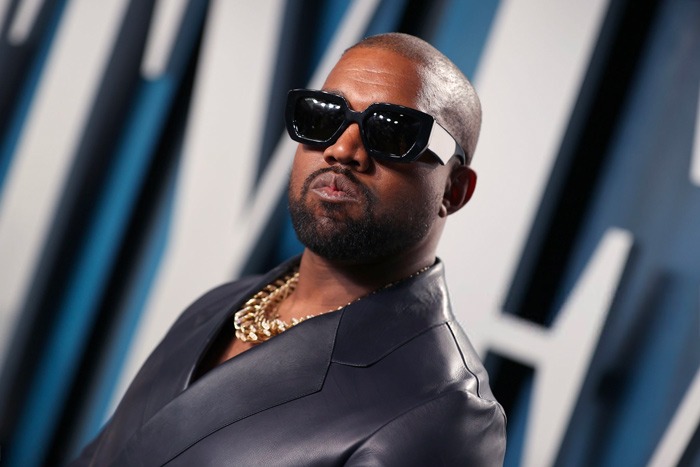 Kanye West is full of surprises.

After announcing his run for president earlier this month, the rapper-turned-presidential hopeful his revealed that his new album DONDA will arrive on Friday, July 24.

On Saturday afternoon, he revealed the tracklist in his own handwritten font. The project includes the Travis Scott-assisted single “Wash Us in the Blood” along with the long-awaited “New Body,” his collaboration with Nicki Minaj.

The album was previously titled God’s Country, but was changed to honor his mother, the late Donda West, who died in 2007 from surgery complications. On his mother’s birthday, he shared the title track, which features her reciting the lyrics to KRS-One’s “Sound of da Police.”

Meanwhile, Kanye continues his campaign for president. Despite reports that he was dropping out of the race after failing to get on the ballot in several states, he is seemingly still committed to his 2020 bid for the White House. He encouraged voters in South Carolina to sign a petition to place him on the ballot.

DONDA marks the follow-up 2019’s Jesus Is King, which debuted at No. 1 on the Billboard 200. He has also been in the studio with Dr. Dre working on a new version of Jesus Is King.

See the DONDA tracklist below.