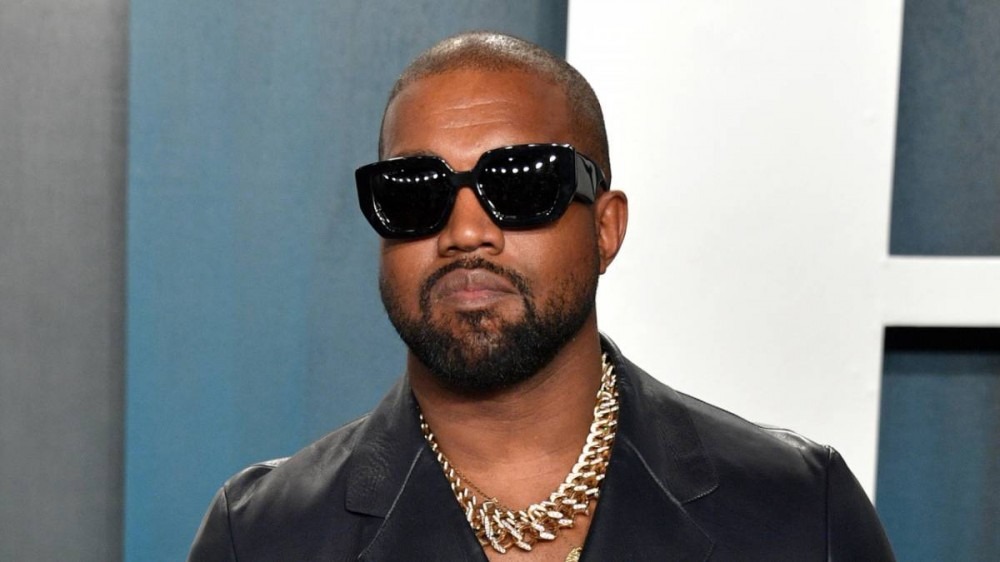 Kanye West‘s Donda is already by far the lengthiest album in his decorated discography, clocking in at 27 songs and almost two hours. But it’s about to get even bigger.

During his appearance on N.O.R.E. and DJ EFN’s Drink Champs podcast on Thursday night (November 4) — his first interview of the Donda era — Kanye confirmed he’ll be releasing a deluxe edition of his tenth studio album, joining the trend for most major label rap projects these days.

While Ye didn’t provide any further details, such as a release date or tracklist, he did give fans a taste of the expanded version by performing one of the bonus cuts live on Drink Champs.

“I wrote this song for Donda that we’re gonna bring out on the bonus album, on the deluxe,” he said before breaking out into song and delivering a rendition of the upcoming track. “‘If I let go, let God and let go/I gotta let it go/I gotta let’s go.’

“And then it’s got this line that makes you think about Miami: ‘Flying to the Mondrian-drian/Dun dun dun.’ Actually it had a next line, but I like the opening line,” he laughed.

Kanye West’s Donda stem player — an innovative speaker device that lets users customize the individual components of a song — recently arrived in fans’ hands, complete with three new songs: “Up From the Ashes,” “Never Abandon Your Family” and the previously-leaked “Life of the Party” featuring André 3000. It’s unclear whether any of these tracks will appear on the forthcoming deluxe edition.

Released on August 29 following three listening sessions across Atlanta’s Mercedez-Benz Stadium and Chicago’s Soldier Field, Donda debuted at No. 1 on the Billboard Hot 100 behind 309,000 first-week album-equivalent units. It marked Kanye West’s tenth chart-topper of his career.

Boasting guest appearances from JAY-Z, Travis Scott, The Weeknd, Lil Baby, Kid Cudi, Young Thug, Playboi Carti, Jay Electronica, the late Pop Smoke and many more, the album has since been certified gold while surpassing one billion streams on Spotify, the quickest Kanye album to do so.

Despite its commercial impact, Donda has been mired in confusion and controversy. The album was apparently released without the approval of Mr. West, who also claimed Universal Music blocked DaBaby’s verse on “Jail Pt. 2” amid the backlash to his homophobic rant at Rolling Loud Miami in July.

The full song eventually arrived on streaming services, along with a cameo from another controversial figure: shock rocker Marilyn Manson, who currently faces numerous sexual assault allegations. Two artists who didn’t make the cut, however, were Chris Brown and Soulja Boy — and both kicked up a fuss about it.

Meanwhile, Donda arrived at the height of Kanye West’s reignited cold war with Drake, in which the two rap titans traded lyrical jabs and petty shots for most of the summer. According to legendary rock musician Todd Rundgren who worked on Donda, Kanye rushed his tenth studio album so he could pip Drake’s Certified Lover Boy to the post.

Watch Kanye West‘s full two-and-a-half-hour Drink Champs interview below, in which he also discusses his beef with Drake, his relationship with his soon-to-be-ex-wife Kim Kardashian, Soulja Boy’s missing Donda verse and much, much more.