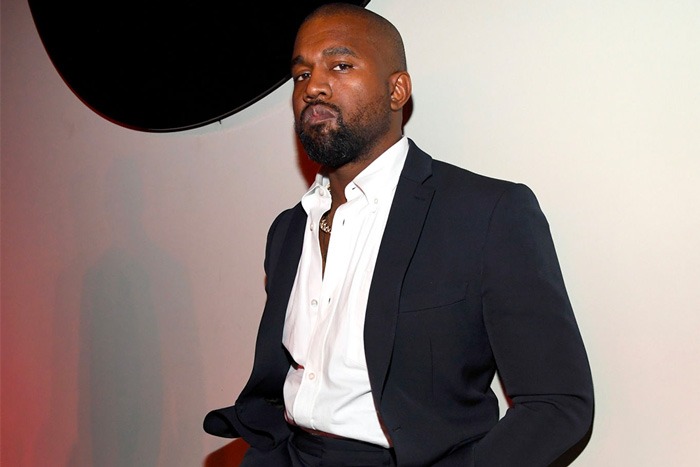 Kanye West is breaking his silence.

On Thursday, nearly 10 days since the May 25 death of George Floyd, the billionaire mogul has announced that he has donated $2 million to charities associated with Ahmaud Arbery, Breonna Taylor, and Floyd. He has also pledged to cover legal costs for the Arbery and Taylor families.

Additionally, he has set up a 529 college savings fund to cover tuition for Floyd’s 6-year-old daughter, Gianna.

His rep also tells TMZ that he will be making donations to black-owned businesses in his hometown of Chicago and nationwide that have been in crisis and impacted by the unrest in the U.S.

Kanye has not spoken out publicly, but his wife Kim Kardashian has joined the fight for justice. Her companies Skims, KKW Beauty, and KKW Fragrance will be donating to organizations focused on making change and fighting racial injustice. “We firmly believe that #BlackLivesMatter and we are committed to supporting and participating in the change that needs to take place,” Kim said in a statement.

Many celebrities have opened their pockets and made financial contributions in the wake of widespread protests against police violence. The Weeknd donated $500,000 to non-profit organizations including Black Lives Matter, Colin Kaepernick’s Know Your Rights Camp Legal Defense Initiative, and the National Bail Out program. Drake also gave $100,000 to the latter.

As founder of @SKIMS, @kkwbeauty and @KKWFRAGRANCE – Diversity, equality and inclusion are at the core of my businesses and our community. My teams and I stand in solidarity with those making their voices heard in the fight against systemic racism. pic.twitter.com/LnkEmGtAhy