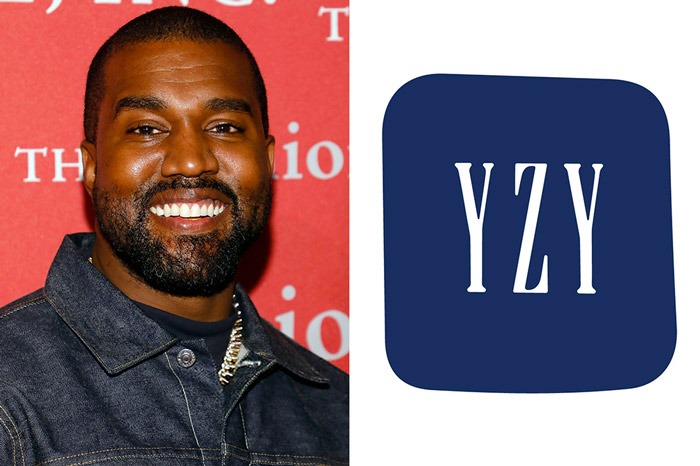 Kanye West is bringing Yeezy to the masses.

On Friday, the superstar rapper announced a longterm partnership with Gap. As part of the 10-year deal, he will design a line of clothing for men, women, and kids that will be sold at the retailer in 2021.

Kanye’s Yeezy brand is known for its popularity with the fashion crowd, but it often comes at high price points. The “Yeezy Gap” partnership will allow West’s designs to be available to a larger audience at a lower cost.

West celebrated the partnership with the hashtag #WestDayEver and shared an image of the Yeezy Gap logo with the letters “YZY” inside Gap’s iconic navy blue box. He also teased the first photo of the collaboration featuring bright-colored hoodies, jackets, and T-shirts.

It marks a “full circle” moment for Kanye, who worked at Gap as a teenager in Chicago. “We are excited to welcome Kanye back to the Gap family as a creative visionary, building on the aesthetic and success of his YEEZY brand and together defining a next-level retail partnership,” Mark Breitbard, Global Head of Gap Brand, said in the press release.

Along with the Gap partnership, West announced other endeavors including a Kids See Ghosts animated show with Kid Cudi, directed by Takashi Murakami. He is also working on a long-awaited version of Jesus Is King with Dr. Dre and plans to release his James Turrell film Jesus Is King on Apple.