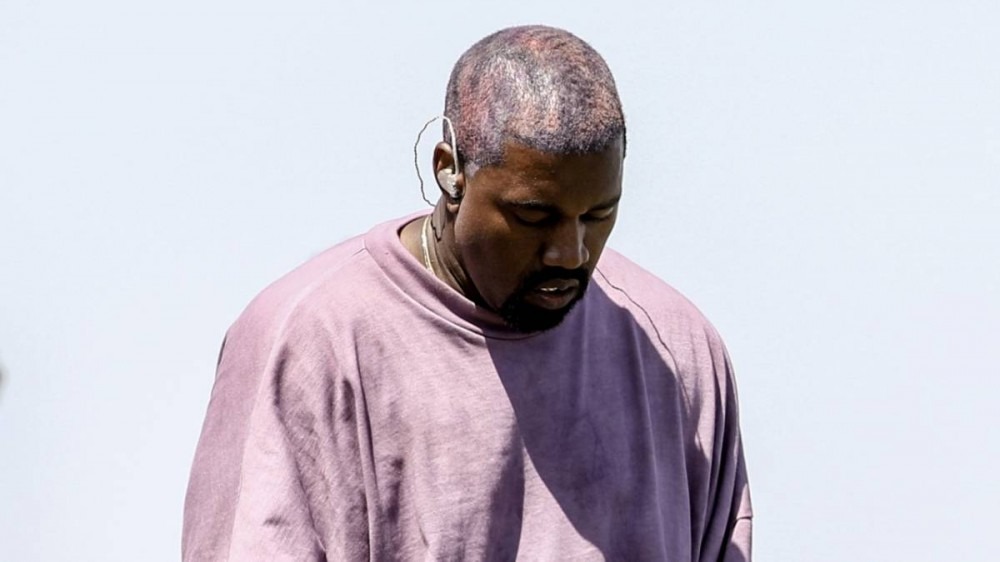 The last few years of Kanye West‘s life have been tumultuous, to say the least. From mental health issues and bizarre political stances to his failed Presidential bid and ongoing divorce from Kim Kardashian, Ye’s path to billionaire status hasn’t exactly been paved with gold.

In a Thanksgiving prayer uploaded to his Instagram page on Thursday (November 25), Pastor West addresses the whirlwind of the last five years in remarkably candid and clear-eyed fashion, with a healthy dose of that classic Kanye humor sprinkled throughout.

Soundtracked by his Sunday Service Choir, Ye delivers a five-minute monologue owning up to all of his mistakes (or “misactions”) that have taken a toll on both himself and those around him. He admits to a drinking problem and anger issues while reflecting on his mental health, politics, religion, marriage, money and his famous ego.

Just like he did during an appearance at a Thanksgiving drive in Skid Row in Los Angeles earlier this week, Kanye also expresses his desire to reconcile with his estranged wife and get his family back together.

“All I think about everyday is how I get my family back together and how I heal the pain that I’ve caused,” he says during the prayer, which was written on his way home from the Tampa Bay Buccaneers game on Monday (November 22), where his son Saint (who he calls “my mini me”) played catch with Tom Brady.

Kanye West signs off his Griselda-referencing sermon by saying, “I’ve had to learn that I had to take accountability. We always judge and tell other people what they should do, but we can only take accountability for ourselves and our children.

On his drinking problem:

“The one thing that all my successes and failures have in common is me. Let’s start with A: alcohol. I would drink to take the stress away, to knock the edge off. Drinking affected my health and the health of people around me, because I already had a hair-trigger temper and this just heightened it.”

On his mental health:

“B: episodes. I went into a manic episode in 2016 and I was placed under heavy medication. Since then, I went on and off the medication, which left me susceptible to other episodes, which my wife and family and fans have had to endure.”

“Ego. My ego has a tendency to go passed the threshold of being motivating and entertaining to just being overbearing. There are ways to show confidence without arrogance.”

On his anger issues:

“Temper. Now, I know none of y’all would ever picture this, but… sometimes I scream! And that screaming might have helped me tell off everyone who doubted me in music, but that screaming did not help me keep my family together.”

“Religion … When I got saved, it did not immediately make me a better person; it made me a self-righteous Christian. Mix that with being rich, famous and very, very, very, very, very attractive and you got a Molotov cocktail ready to be thrown through the window of anyone who ever disagreed with me.

“I was arrogant with my Jesus, like I had just got me some Jesus at the Gucci store with the stimulus check!”

“Let’s go with politics here. Good Lord, my wife did not like me wearing the red hat. Being a good wife, she just wanted to protect me and our family. I made me and our family a target by not aligning with Hollywood’s political stance and that was hard for our marriage.

“Then I ran for President without proper preparation and no allies on either side. I embarrassed my wife in the way that I presented information about our family during the one and — thanks God — only press conference. All my dad had to say afterwards was, ‘Right your speech next time, son.’”

“F is for finances. I spent money like crazy. I mean, it’s the craziest thing I’ve done and I’ve done a lot of crazy things! As the priest of my home, I must watch my own money and secure our finances. This is America, so people don’t consider stealing to be stealing; they just chalk it up to greed, consumerism and capitalism. I’ve let people use me, I’ve had giant entourages, people around me just to make me feel good about myself.”