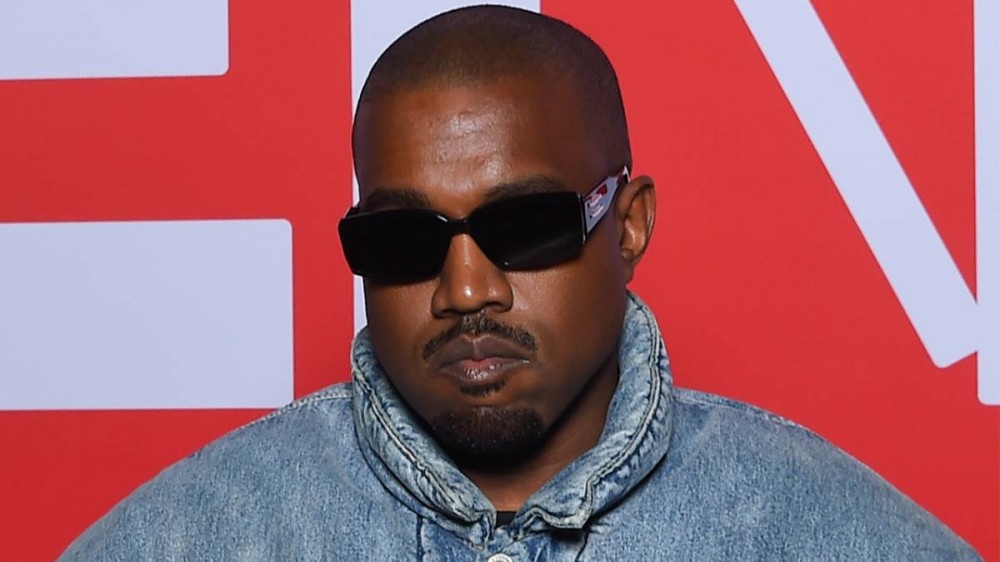 Kanye West faced a healthy amount of backlash on social media for decapitating and burying alive a claymation version of Pete Davidson in the visual for “Eazy” featuring The Game. While the Saturday Night Live actor reportedly found it “hysterical,” his new girlfriend and Ye’s ex-wife Kim Kardashian was allegedly livid.

But according to an Instagram post from Ye, he meant no harm. On Sunday (March 6), the Yeezy mogul shared a screenshot from the “Eazy” video and wrote in the caption, “Art is therapy just like this view, art is protected as freedom of speech, art inspires and simplifies the world. Art is not a proxy for any ill or harm. Any suggestion otherwise about my art is false and mal intended.”

Kanye West has been vocal about his disdain for Pete Davidson since he started dating his ex Kim Kardashian. After weeks of clowning the 28-year-old comedian on Instagram, Kanye basked in “chasing” him off the social media platform, while sending a message to his mother.

“Ran Skete off the gram,” he wrote in the caption. “Tell your mother I changed your name for life.” For anyone unfamiliar with Kanye’s recent antics, he’s referring to his nickname for Davidson — “Skete.” The 44-year-old billionaire started calling Davidson that last month when it became apparent the Davidson is very much romantically linked to the mother of his four children.

But the “Eazy” visual was where some people drew the line. As one person wrote, “It breaks my heart to think of Pete rn bc like Nick Cannon said days ago, Pete Davidson is such a delicate and loving person. What Kanye’s doing is so disgusting and immature.”

Another person added “Pete literally has spoken about having BPD and being suicidal, does Kanye not have a team that needs to approve this shit? They’re literally exploiting one mentally ill man (Kanye) to upset another (Pete) all for some clout.”

Kanye was also compared to Donald Trump, with someone saying, “Kanye West decapitating Pete Davidson in his new music video is absolutely disgusting and pathetic. The man’s 44 and having a completely one-sided feud with this guy to this extreme, it’s vile and so uncomfortable to witness unfold. He needs to be de-platformed like Trump.”