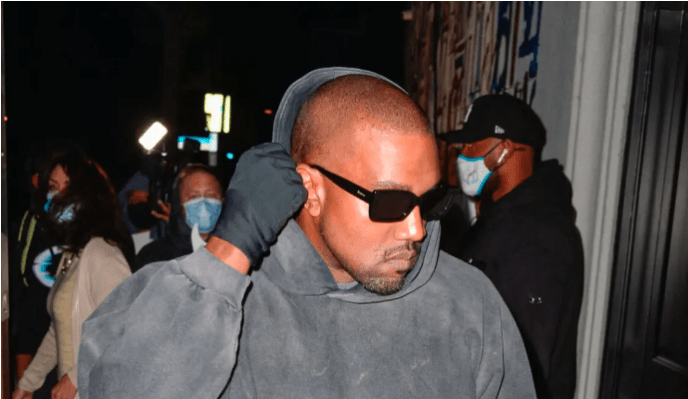 Kanye has had a rocky relationship with his fans and the paparazzi. He is known for having put his hands on paparazzi on more than one occasion. Earlier this year, however, video of Kanye allegedly punching one of his fans surfaced.

While the video does not show Ye attack the man, Ye is visibly angry and yelling while a man is on the ground covering his face. The person who recorded the video even asked if someone would call the cops on Kanye.

However, Kanye will not be facing assault charges for the incident. The Los Angeles City Attorney’s Office confirmed to TMZ that they basically do not have the evidence to charge Kanye.

“After a thorough and careful review of all the evidence, our office is declining to file based on no reasonable likelihood of conviction,” a rep told the news outlet.

The case was being investigated as a misdemeanor battery, and Ye could have faced up to 6 months in jail if convicted.

Kanye later addressed the incident in a interview with Hollywood Unlocked founder Jason Lee. West said that the fan he assaulted wanted to get his autograph so that he could sell it.

“So now my cousins are coming back and they have not delivered on it. So I end up getting into an altercation with the guy that wanted to make money off of my autographs, then my cousin pulls up and she’s talking to me. I say, ‘Give me a breather. Get away from me.’ She is not taking accountability for the fact that she did not do what she was supposed to do, and that added to me being in a mood where I was like, ‘I am not going to have this,’” Ye said.