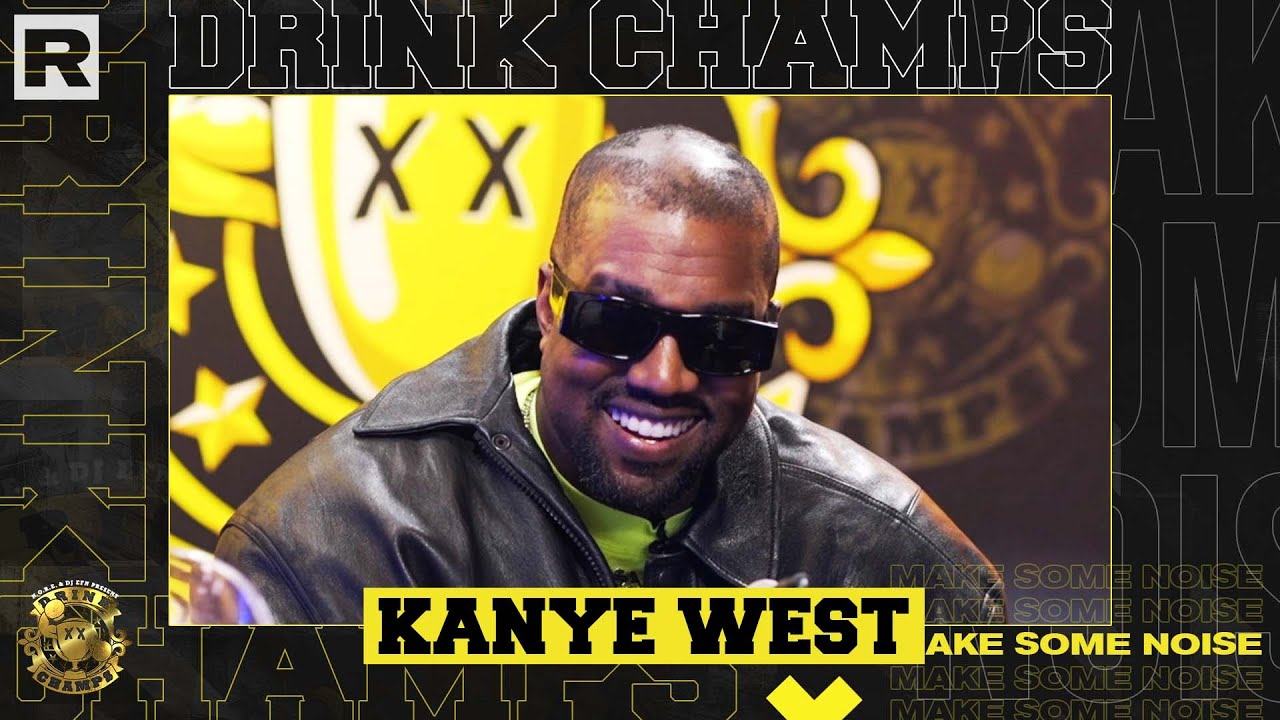 Despite being relatively quiet these last couple years, it seems as if Ye is taking the time to set some things straight in his Drink Champs interview.

Drake was a focal talking point in part 1 of the nearly 4 hour long combined interview with N.O.R.E. and DJ EFN. Ye spoke about how he loved Drake and summed up their back and forth as being “the sport of rap.” However, Ye is still hung up on Drizzy’s verse in “Sicko Mode” where Drake possibly alludes to killing him.

In part 2 of the Drink Champs interview, Ye continues to talk about Drake, but also brings Jay-Z in the mix when talking about how the two entertainers make him “look crazy” by ignoring him.

Do you think Jay-Z and Drake are purposely ducking Kanye?

“Let me find out Kanye watching me on Reddit,” Rose tweeted.