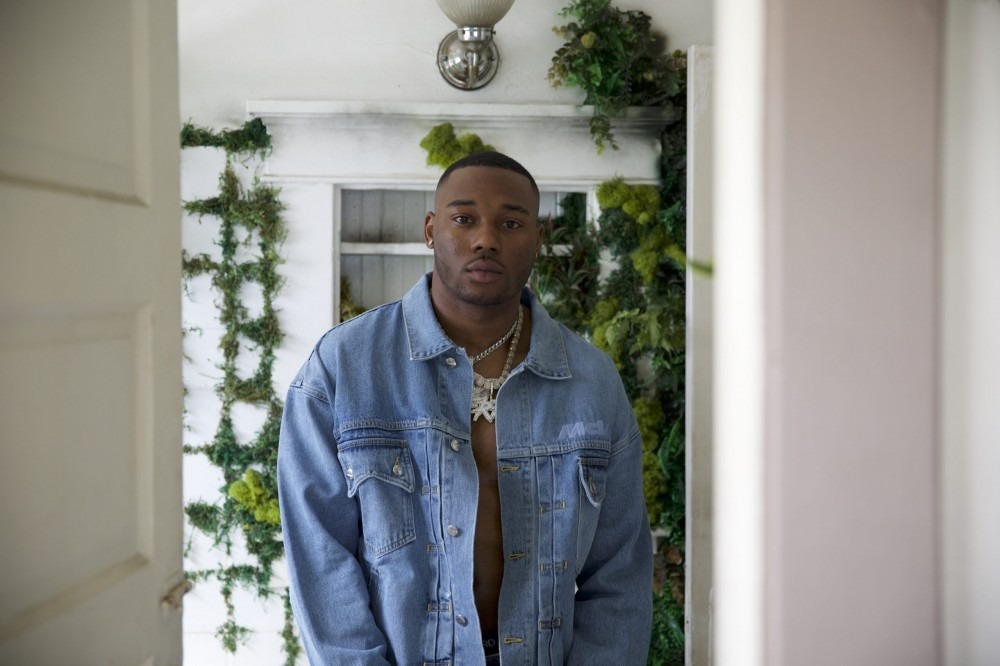 This weekend, the 2022 Made in America Festival will take over the Benjamin Franklin Parkway in Philadelphia. Amongst a stacked roster of performers will be Roc Nation’s Kalan.FrFr recently dropped off his new project, 222, which is sure to have a few cuts performed on stage.

Ahead of going to Philadelphia for his show-stopping performance, Kalan.FrFr spoke with The Source and revealed what fans will experience once he hits the stage and more.

What does it mean for you to take the Made in America stage?

Kalan.FrFr: Me taking the stage at Made in America is going to be great! I really can’t wait, it’s been something I wanted to do for a very long time, and the fact that I’m going to be able to do it is mind-blowing, I can’t wait to get out there.

How will you approach this show? Either the same or different from than other stages you touched this year?

I’m gonna go out there and have a good time, you know what I mean, have fun! Ima make sure I’m going crazy, and we’re gonna keep the same tactics we got going now; make sure we prepare for it, make sure the songs are good, and we go over the set, then go out there and do what we do.

Looking back on this year, you have accomplished a lot. What have you been most proud of, and what are you looking forward to giving fans as the year rolls on?

This year, I would have to say I’m most proud to still be here, still making music, still getting love, still elevating. It’s crazy to me how every day, my life is still changing, and I appreciate it all. I’m most proud of that, and I can’t really just pick one thing, it’s everything. We came from nothing so just being able to still be here is great.

And for the time yet to come, I just hope that we can keep it going. The sky’s the limit, and we’re shooting for the stars! My hope is that we’ll get there, that we keep it going, and we keep working.

You released 222 this year. What did you learn about yourself in creating that project?

Personally, I learned a whole lot. I learned you gotta go with your gut. Go with what you feel. Musically, I learned the same thing. Don’t be scared to experience sounds, try new stuff, stuff that people haven’t heard before. Believe in your gut and believe in what you got going on

You have received the support of much of the California Hip-Hop community. How does it feel to have that backing?

It feels dope to have LA behind me. As a kid growing up, when guys started rapping, having your whole city behind you that was like the biggest part of it. If your city ain’t behind you, ain’t nobody gonna mess with you. You know what I mean? So the fact that I got the city behind me, I’m extremely appreciative.

As someone who has a background in football – the NFL and college seasons are kicking off around the same weekend as Made in America. What teams are must-see for you this year?

I’m definitely gonna catch some Rams games and Seahawks games. Also, Giants and Green Bay and Steelers games. All the teams my homies are playing on so I can see what they doing this year. It’s gonna be a lot of good football. Of course, San Diego State games – my alma mater. I’ll definitely be watching a lot of sports.