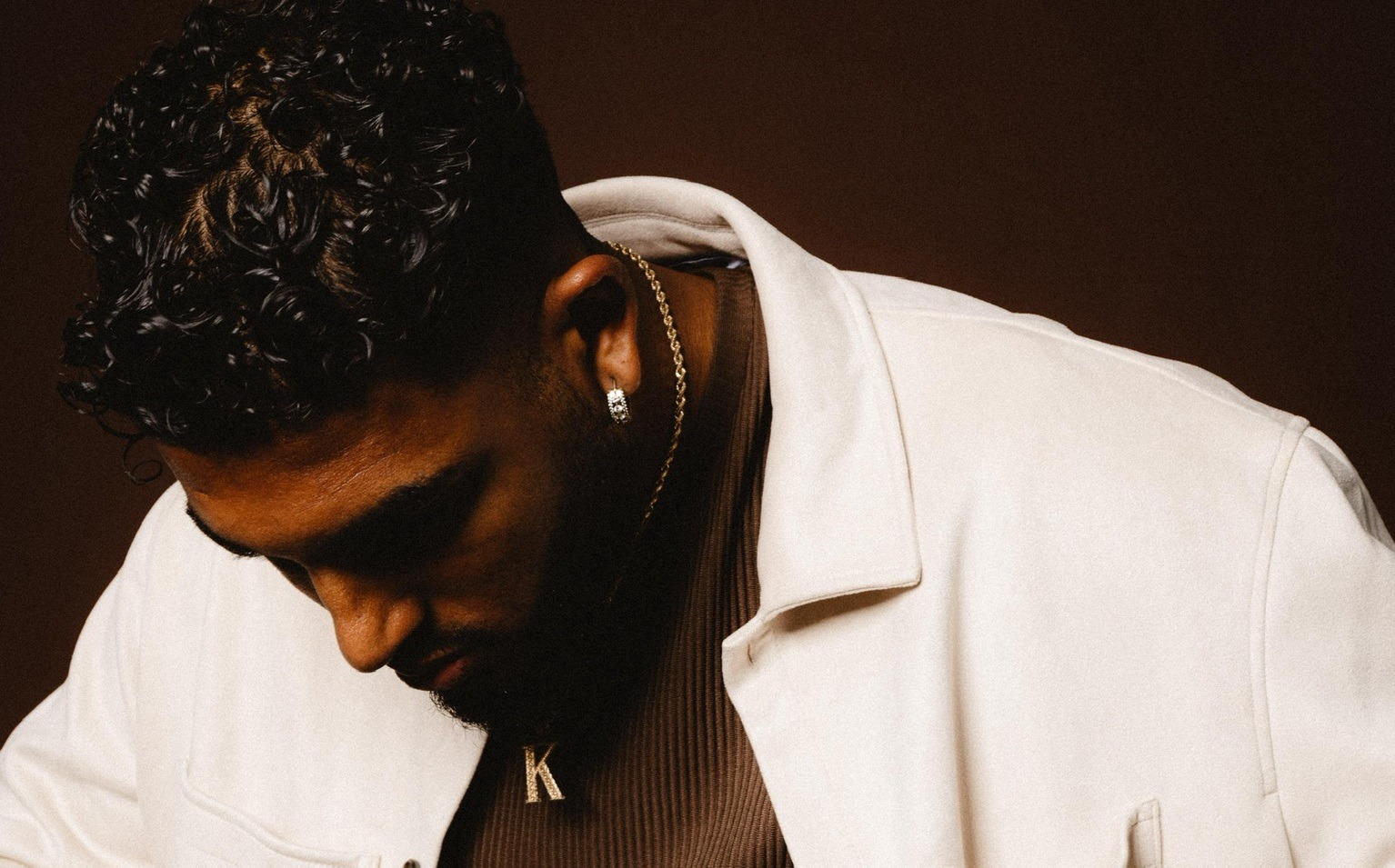 “I see how it (music) makes people feel, I know music saves lives, saved mine at certain points in life, so I know its a way of healing and a way of true expression, which we all need because bottling up things only hurt us more in the long run. It’s good to really feel our emotions, which I feel music allows us as people to do.” – Kahlil Simplis

LA-based musician Kahlil Simplis is the music industry’s latest catch. The singer-rapper and song-writer is a graceful melodic master flirting with ambient hip hop instrumentals to produce some of the tightest songs coming right now.

As a slew of artists gravitate towards the elastic, wavy under-water sonic side of hip hop R&B contemporarily, Kahlil Simplis has carved his own lane with carte-blanch a blend of catchy melodies and hard-hitting bars, driven by gruesome 808 drums and rattling hi-hats.

Some standouts from the project include “Been Playing,” “Skin,” and “Making It Easy,” just to name a few. He’s definitely expanded his sound to become a versatile artist who can deliver nothing but vibes each and every time.

On previous releases like “Dreams” his candidness is on a high as he manifests what dedication to one’s dreams is all about branding unapologetic bars notably, “Always have something to prove with somebody’s daughter, I am not one for the altar, too focused on money to ever get altered”.

On previous releases such as “Consistent” he’s raving with bravado reflecting on topics such as loyalty, staying true to self, business, and keeping external forces at bay when chasing one’s goals:

”I’ve never cashed a check with someone’s opinion, bitches will find out you got a little money damn now they consistent, whether you like me or not it don’t make a difference” he rhymes cynically on the hook as he subliminally gives us keys to the game.