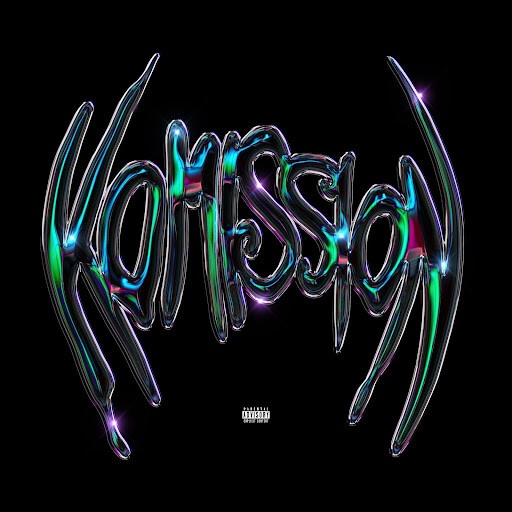 The track’s smoked-out production underlines his simmering signature flow on the verses. It builds towards a bold and blunt refrain punctuated by KA$HDAMI’s inimitable delivery. In the accompanying visual, he raps from a swanky high-rise penthouse apartment high above the city. It spotlights his larger-than-life persona with no shortage of otherworldly energy.

Moreover, it bulldozes the way for his anxiously awaited new mixtape, WORLD DAMINATION, on Friday September 16. Watch the mixtape trailer—HERE.

He initially laid the groundwork for the project with “Famine” [with Xlovclo] and “Phoenix,” raking in millions of streams and increasing excitement. Our Generation Music hailed the latter as “yet another pluggnb banger.”

Within less than a year, KA$HDAMI has skyrocketed to the forefront of the culture as an innovator, and he’s got the receipts to prove it. Beyond posting up 40 million total YouTube views, he has generated over 200 million global streams, notching two songs with 30 million-plus streams—“Look N The Mirror!” and “Reparations.” He has infiltrated top playlists such as Spotify’s Most Necessary, Internet People, and big on the internet in addition to Apple Music’s The Plug and Cloud Rap and Amazon’s Fresh Hip-Hop and Breakthrough Hip-Hop. His various co-signs range from Internet Money, Lil Tecca, and Cole Bennett to UnoTheActivist, Yung Bans, and Trippie Redd who invited him to hit the stage during his Chicago Lyrical Lemonade set and even shared the tracklisting of his HYPERNOVA mixtape. Establishing himself as an entrepreneur, he owns and runs his own clothing line KA$HWAYZ. Acclaim has also followed from Pitchfork (“Must Hear Rap Song of the Day”), Pigeons & Planes (“Best New Artists”), and more.