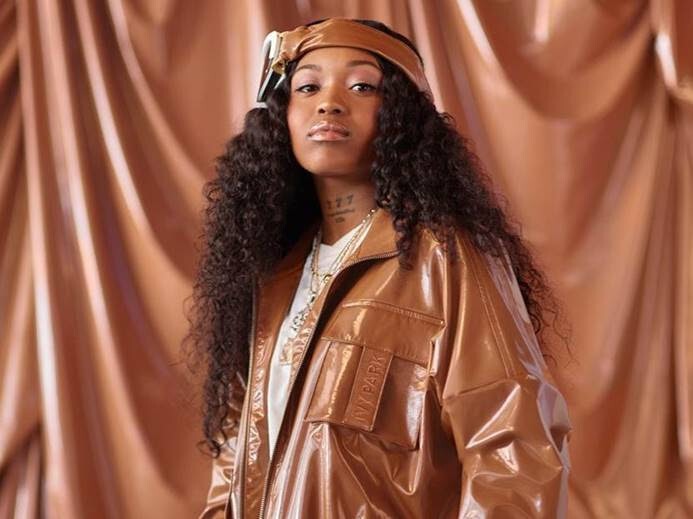 Kaash followed up in April 2020 with her “Frank Ocean” tribute (“inspired by the feelings you brought to music,” she posted), on the 8th anniversary of his breakthrough “Thinkin’ ’Bout You.”  In between there was “Euphoria,”  a collabo with Don Tolliver and Travis Scott.  Rolling Stone praised Kaash’s “passionate … gorgeous” music, and NPR raved, “the woozy-sounding R&B songs produced by Grand Prairie’s Kaash Paige are reminiscent of artists like SZA and Kehlani.”  A new single + video arrived in June, the sultry “Jaded,” point­ing the way to the August release of TEENAGE FEVER, her debut full-length studio album.  Kaash – acronym for Kill All Arrogance Stop Hatred – has succeeded in galvanizing her local Lone Star fans with her homegrown sense of self, and is now well on her way to global stardom.  As Ones To Watch summed up, “listening to her music is like falling into a daydream while you watch the clouds in the sky go by.”