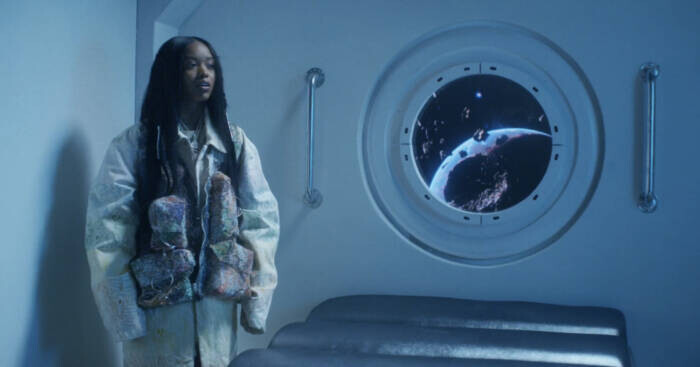 FOLLOWS UP “24 HRS” FEATURING LIL TJAY, AND “GIRLFRIEND,” IN ADVANCE OF THE UPCOMING NEW LONG PLAYER.

Attention is focused on her second full-length offering for Se Lavi Productions and Def Jam Recordings. Meanwhile, Kaash – acronym for Kill All Arrogance Stop Hatred – has succeeded in galvanizing her local Lone Star fans with her homegrown sense of self, and is now moving on to global stardom. As Ones To Watch summed up, “listening to her music is like falling into a daydream while you watch the clouds in the sky go by.”