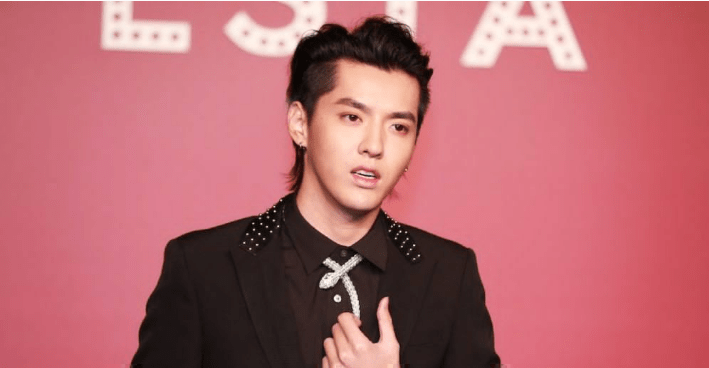 A report from the Associated Press has confirmed that K-Pop star kris Wu has been arrested on suspicion of rape at the beginning of the month following an allegation by a 19-year-old that he tried to rape her when she was only 17 years old.

According to the claim, Du Meizhu, was 17 years old when she met Wu, who got her drunk before she blacked out and Wu reportedly has sex with her against her will. Wu has lost many endorsements since the allegation from brnds like Porsche, Bvlgari, Kiehl’s and others. Now, Wu can potentially lose years of his life.

The AP report says, “the accusation prompted an outpouring of sympathetic comments online for the teenager and criticism of Wu. The teenager said seven women had contacted her to say Wu, a former member of the Korean boyband EXO, had seduced them with promises of jobs and other opportunities. She said some were under 18 but gave no indication whether any were younger than China’s age of consent of 14.”

The prosecutor’s office of the Beijing district of Chaoyang said in a statement that Kris Wu’s “arrest was formally approved but gave no details of the charges.”