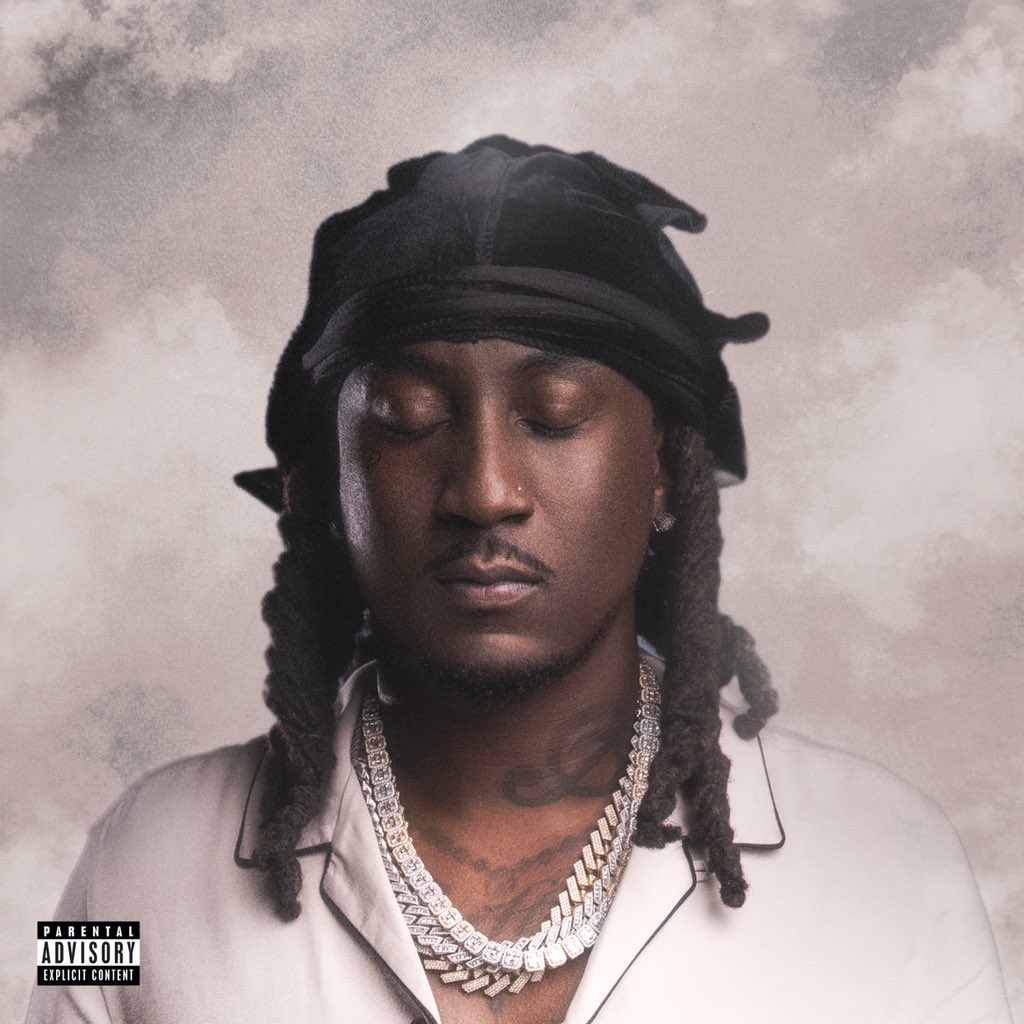 K Camp is often quoted for the mantra of being underrated as some fans have noted. “Don’t call me underrated just say I’m undefeated.”

Don’t sleep on the Milwaukee born rapper after 12-years, Mr. “Cut Her Off” still has a point to prove.

Some of his fans took to twitter with their feels of his new FLOAT project.

One person wrote. “K Camp is so underrated. And it’s crazy because he is so consistent with making good songs.”

“K Camp doesn’t get enough recognition for me” a fan added.

The support is real from this Twitter account. “bro idc K Camp is the most underrated artist. this man never disappoints fr.”

Check out the tracklist and album below.