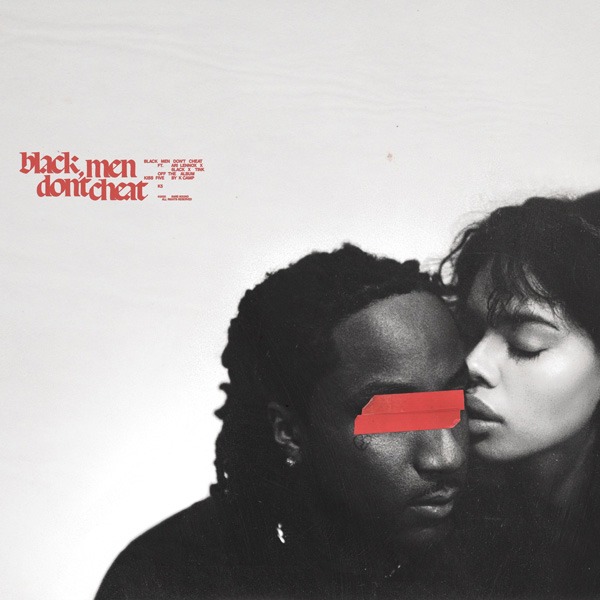 Ari Lennox, 6LACK, and Tink tackle infidelity as they trade perspectives on the melodic track. The Dreamville songstress kicks things off by showcasing her buttery vocals on a voice note. K Camp and 6LACK deny the cheating accusations (“See my brown skin, black men don’t cheat,” sings 6LACK), while Chicago’s own Tink accuses her man of being unfaithful (“Sneakin’ around with that bitch, ni**a, you steady feedin’ me bullshit”).

“When I made the record the second verse had 6LACK all on it,” said K Camp. “I reached out to Ari first and when I hit her phone she sent me that voice memo so I used it on some creative shit even tho she never laid a verse. With Tink, the people love when we collab so it was only right I added a verse for her. Made a R&B classic in my opinion.”