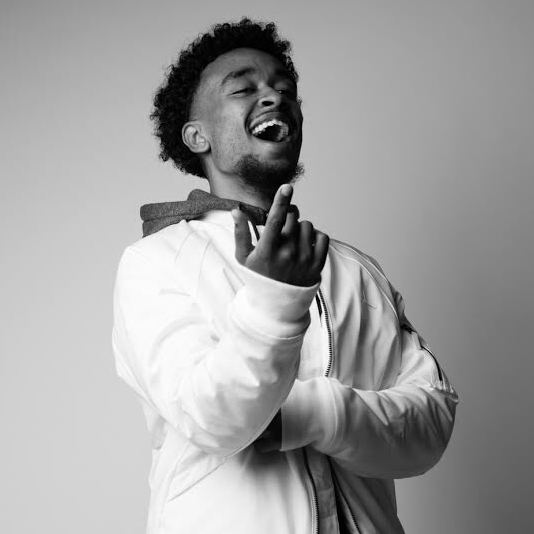 On the heels of the release of his album Twenty Nine, and a collaborative project with producer FloFilz, Lost In Translation, indie Hip-Hop cult favorite K.A.A.N is set to release his third project of the year, Blissful Awareness, on May 29. Today, he released the album’s lead single “The Escape” along with the song’s official Sean Cooper and Matthew Robinson-directed music video.