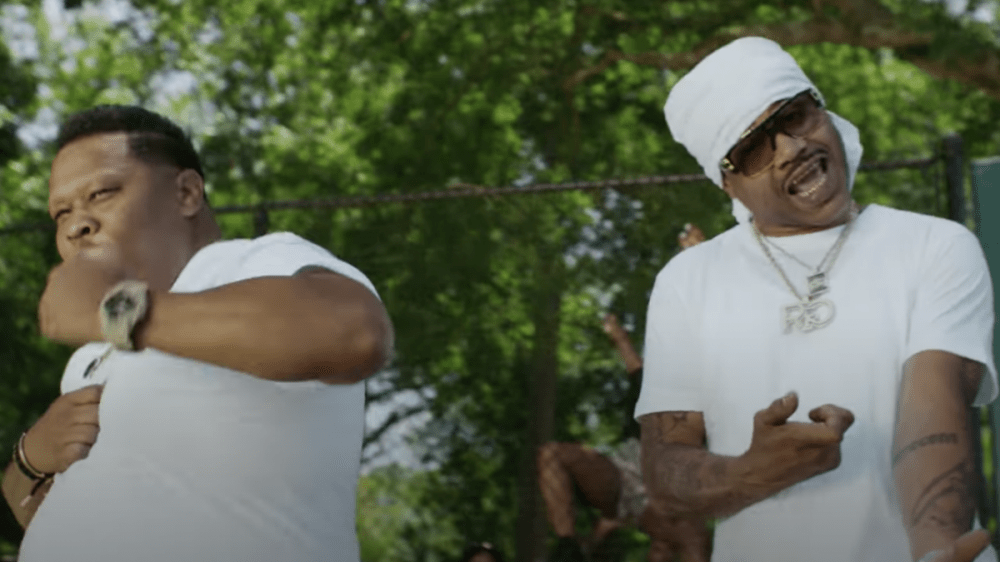 Juvenile’s hit “Back That Azz Up” was inescapable in 1999 but helped establish Cash Money Records as a cultural force. Over two decades later, Juvie is back alongside Mannie Fresh and the First Lady of No Limit Mia X (instead of Lil Wayne) with a remake of his 400 Degreez classic.

The catchy rework was put together thanks to dating app BLK and is now a pro-vaccine anthem titled “Vax That Thang Up,” encouraging Americans to get vaccinated if they want to get back to doing the things they enjoy in a safe manner.

The New Orleans native wants to push those on the fence to get vaccinated considering it’s the only way to remain protected from COVID-19 and spreading variants of the virus.

“I just wanted to do something positive for my people and to stand in the front to show that I’m willing to sacrifice my life not just for me but also for my family,” Juvenile said in a statement. “We don’t know what we’re facing right now but we really do all need to be vaccinated so we can continue to do our thing and survive.”

The United States missed out on its goal of having 70 percent of the country vaccinated by July 4 with 56 percent currently having at least one shot and 48 percent of Americans having completed their vaccination series.