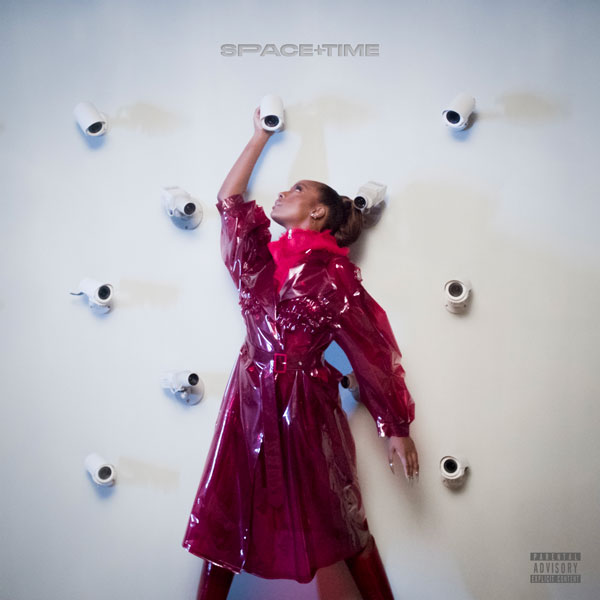 Justine Skye teams up with Timbaland on her new album Space & Time.

On her first project in a year, which was produced entirely by the Verzuz maestro, the R&B songstress reintroduces herself with her most vulnerable and honest work to date. The 12-track set features collaborations with Rema (“Twisted Fantasy”) and Justin Timberlake, who appears on “Innocent.”

“My story and my sound finally unite. I’ve never been as vulnerable or as candid as I am on this album. I’m really laying it all out, having fun, talking shit, and being me,” said Justine, who called the album a “bad bitch manual.”

She also captures the making of the album in her nearly 30-minute documentary where she flies Miami to record with Timbaland, with cameos from Justin Timberlake, Justin Bieber, Kendall Jenner, Hailey Bieber, and more.